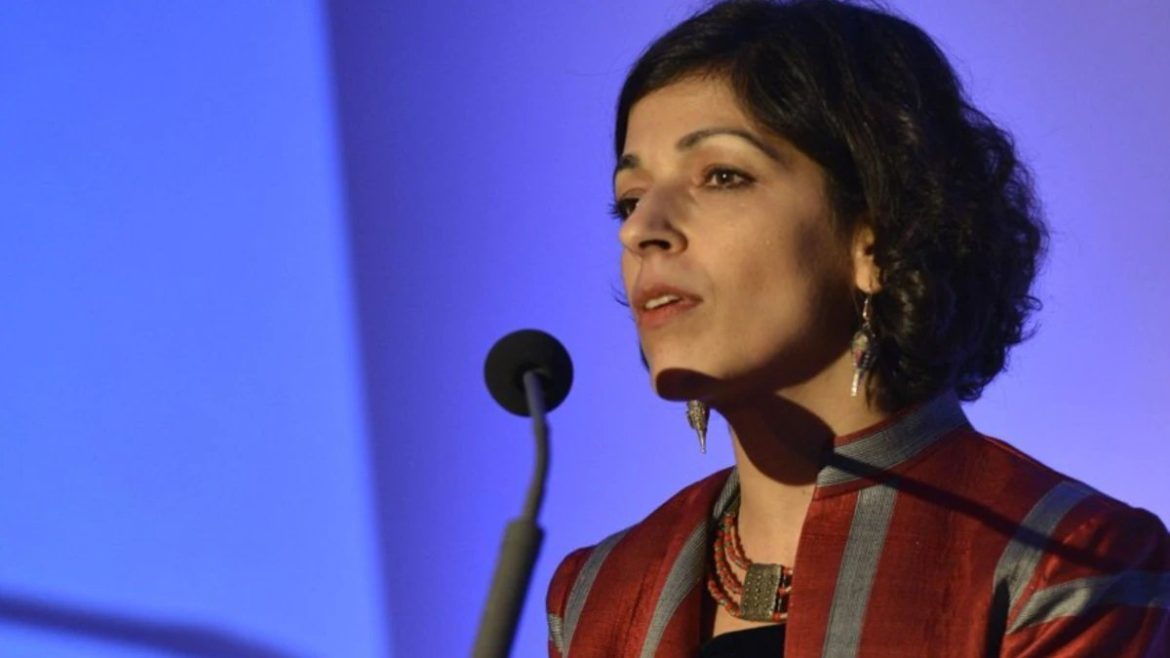 The US Special Envoy for Afghan Women, Girls, and Human Rights, Rina Amiri, said that after much deliberation and consultation, she opted not to attend a meeting with the Taliban including their “so-called” foreign minister, Amir Khan Muttaqi.

Amiri in a tweet said that she is ready to engage when the Taliban are prepared to work on concrete steps to restore the rights of Afghans, including women, girls and at-risk populations.

“We must meet with them if there’s any prospect of meaningful action,” Amiri tweeted. “However, I’m gravely concerned by the Taliban’s actions & current stance on the areas my office oversees and disappointed that robust international engagement to this point hasn’t produced meaningful outcomes for Afghan women, girls and at-risk populations.”

The news comes as the Taliban delegation and the US diplomats met in Doha on Wednesday and Thursday.

The US State Department releasing a statement added the meeting took place while the US Special Representative for Afghanistan, Thomas West, led this country’s delegation.

In this meeting the US side expressed its concern over the presence of terrorist groups as al-Qaeda in Afghanistan.

According to the statement, restrictions on women and girls were the main issues to be discussed.

An intl conference on AFG will take place in Uzbekistan: Interfax