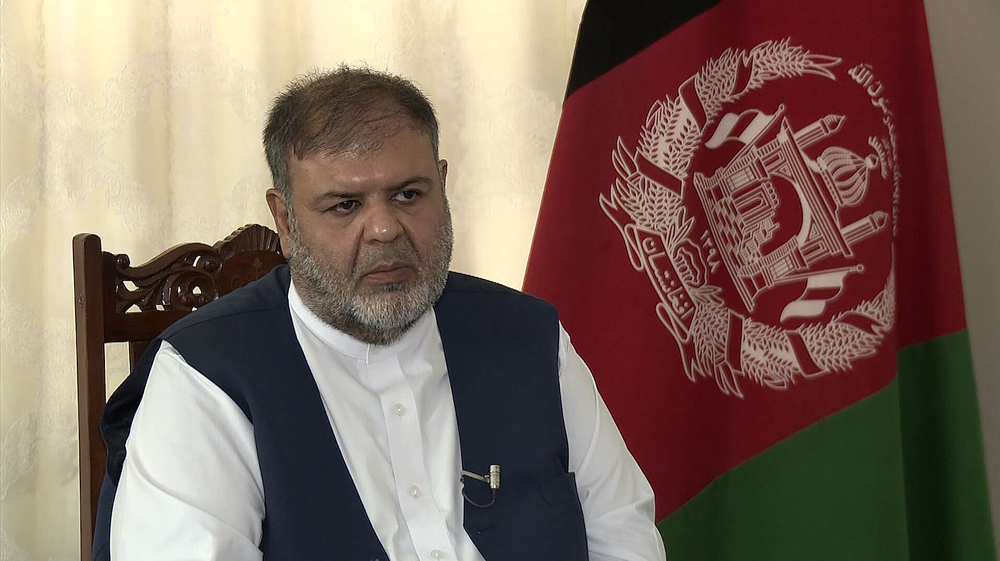 Abdul Karim Khurram, former chief of staff at the office of Hamid Karzai in a series of tweets stated that the US needed to leave Afghanistan last year.

Mr. Khurram added that incidents in Ukraine and Taiwan were on their way to take place, and if the US remained in Afghanistan, its soldiers may suffer casualties.

He added that the withdrawal could not take place without the escape of Ghani, and “it seems that the US and its allies saliently and even indirectly encouraged Ghani to flee the country.”