The third day of skirmish in Balkhab; Taliban resume their attacks 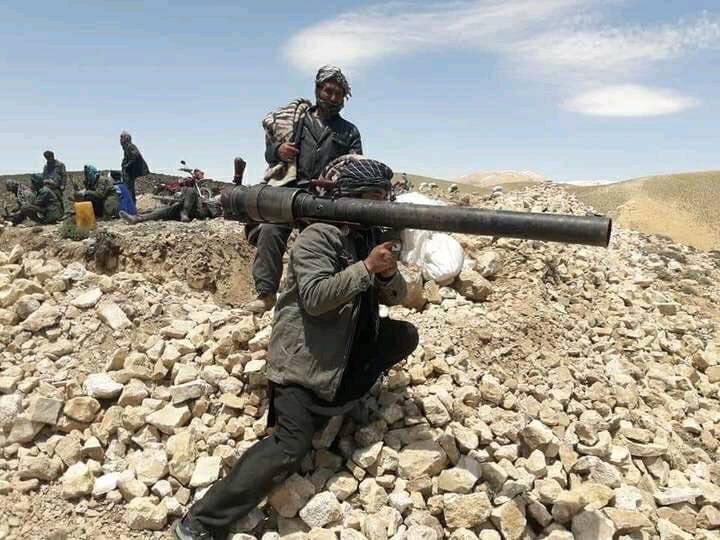 Local sources in Sar-e-Pul told Aamaj News that Taliban have resumed their attacks on positions of Mawlawi Mahdi in Balkhab district after several hours of delay.

According to the sources yesterday 14 Taliban fighters killed and 10 others wounded in the skirmish.

Sources added that Taliban killed district governor of Dar-i-Suf, because he did not fight well.

The sources also stated that two of Mawlawi Mahdi’s supporters killed and 4 others wounded.

It has been three days that Taliban are trying to attack and take control of Balkhab district in Sar-e-Pul province. Supporters of Mawlawi Mahdi say that they have repelled several attacks of Taliban so far.

But Taliban have not stated their opinions regarding the skirmish in Balkhab yet.

WHC expresses its concern over a possible genocide in Balkhab