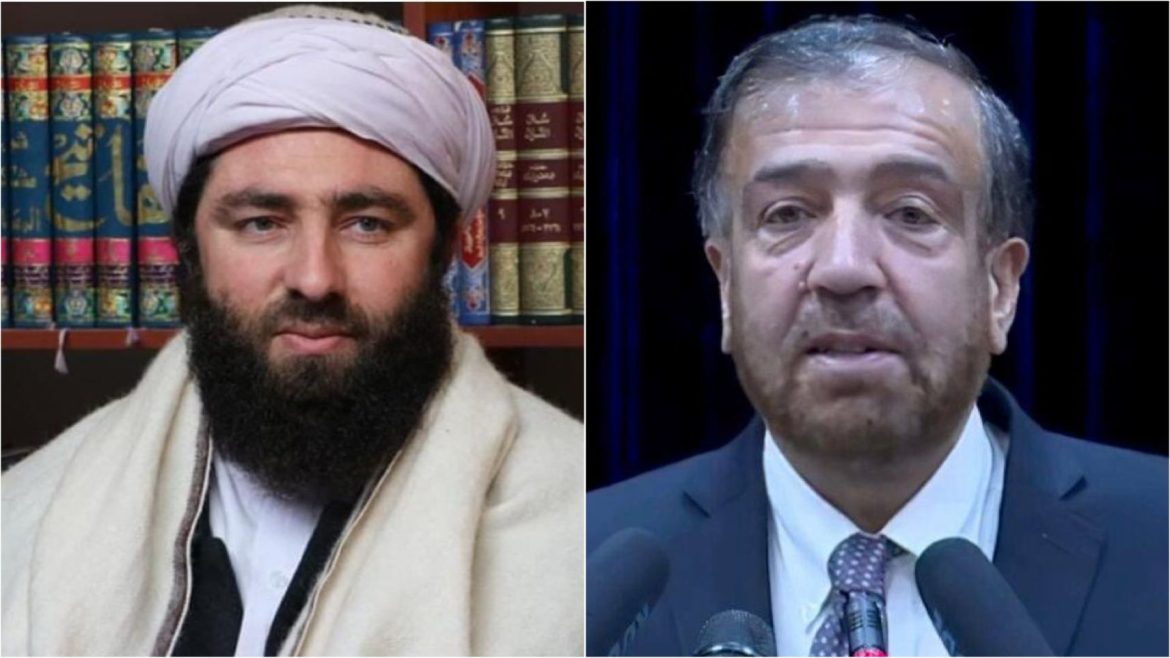 Former justice minister, Fazel Ahmad Manawi, reacting to remarks of a radical cleric, Mujib Rahman Ansari, at the gathering of Ulema in Kabul, said the one who considers killing a Muslim a right issue is a “savage animal disguised as a human.”

Mawlawi Mujib Rahman Ansari, head of Herat’s Gazargah mosque and a radical cleric, on first day of Ulema gathering in Kabul said that the ones who resist against the Taliban government must be “beheaded.”

Manawi criticizing the remarks of Ansari said that a religious scholar is wary of God and does not encourage others to bloodshed.

“No charlatan and verbose can be a religious scholar,” Manawi added.

He added that the tyranny lasts no longer, and “heterodoxies” always consider the deceit as a big asset of God.

Mawlawi Ansari was one of the severe critics of former government, and in this recent event he renewed his vow to Taliban, and urged the people to support the Taliban government.