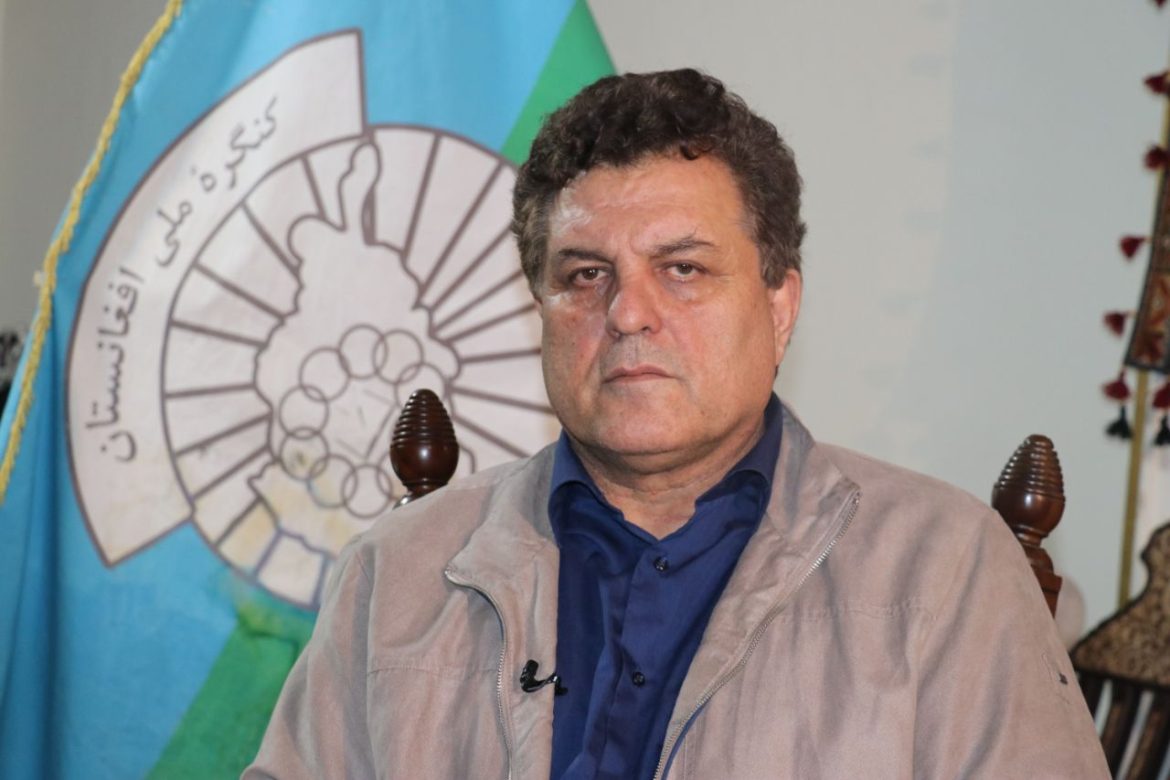 Leader of National Congress Party of Afghanistan, Abdul Latif Pedram, stated that the fundamental problem of Afghanistan is the ethnic problem.

“Now, the leaders of the biggest countries have realized and admit it the fundamental problem of Afghanistan is the ethnic problem, the issue which we have said and wrote for hundred times,” he tweeted.

He added that the ethnic issue in Afghanistan has been the all-time issue for quarrel in the history so that from the very establishment of the country until now the diplomacy is based on ethnicity and ideologies were at the service the of ethnicity.

Taliban leaders and policy makers belong to a specific ethnic group, and the composition of their cabinet and governors reveals the issue. From prime minister to a low profile one is from one ethnic group. This has engendered dissatisfaction in diverse society in Afghanistan.

But Taliban say that their government is an inclusive one and has representatives of all ethnic groups.

Foreign ministry of Pakistan calls for easing sanctions on Taliban