The decadence of the Taliban has started, Nabil says 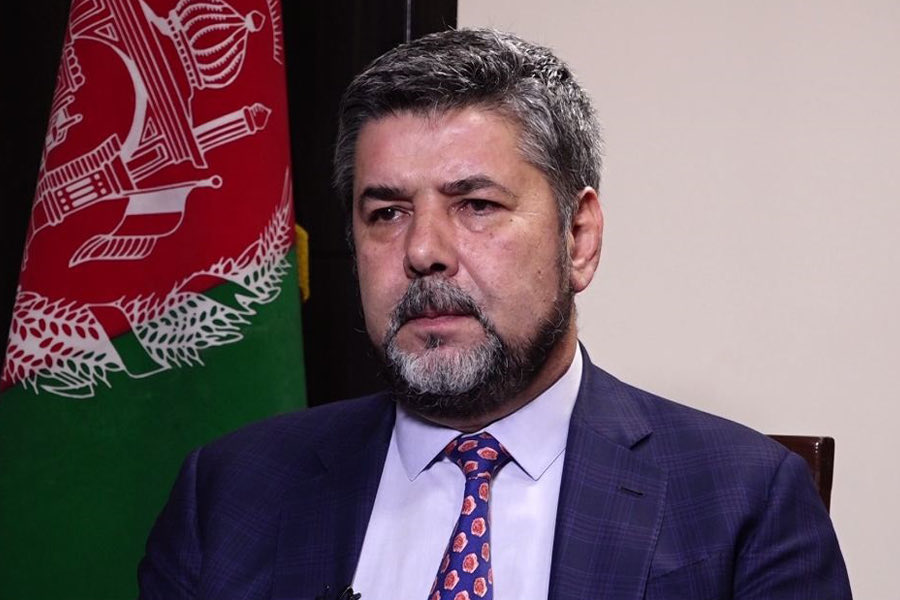 Former chief of national security, Rahmatullah Nabil, reacting to the gathering of pro-Taliban Ulema said that the event showed the “pinnacle of Taliban’s misogyny, obscurantism, anti-development and beastliness.”

Mr. Nabil added that intelligentsia and young generation must offer an alternative scheme as soon as possible, and they must come up with a new narration that Afghanistan is from the people and for the people, because he believes that the decadence of the Taliban has already started.

According to former chief of national security, the pro-Taliban Ulema gathering will intensify the internal conflict of Taliban senior officials over the way of governance.

He added the gathering activated the alarm that Afghanistan is becoming the center for international terrorism and radicalism, and will force the international community to isolate the Taliban government more than that and seek for alternative.

This anti-Taliban figure added that considering the Taliban’s deeds, resistance from different spectrums against the Taliban would be strengthened, and the end of Taliban will be close.

The news comes as the pro-Taliban Ulema gathering ended on Saturday issuing an 11-clause resolution. The participants vowed to support the Taliban government and swore allegiance to supreme leader of Taliban.

But the issues as girls’ schools, election and the demands of the international community regarding the formation of an inclusive government have not been discussed.