The Commander of Mazar-e-Sharif Corps: The main plotters of explosions under the name of ISIS, are Taliban’s former opponents 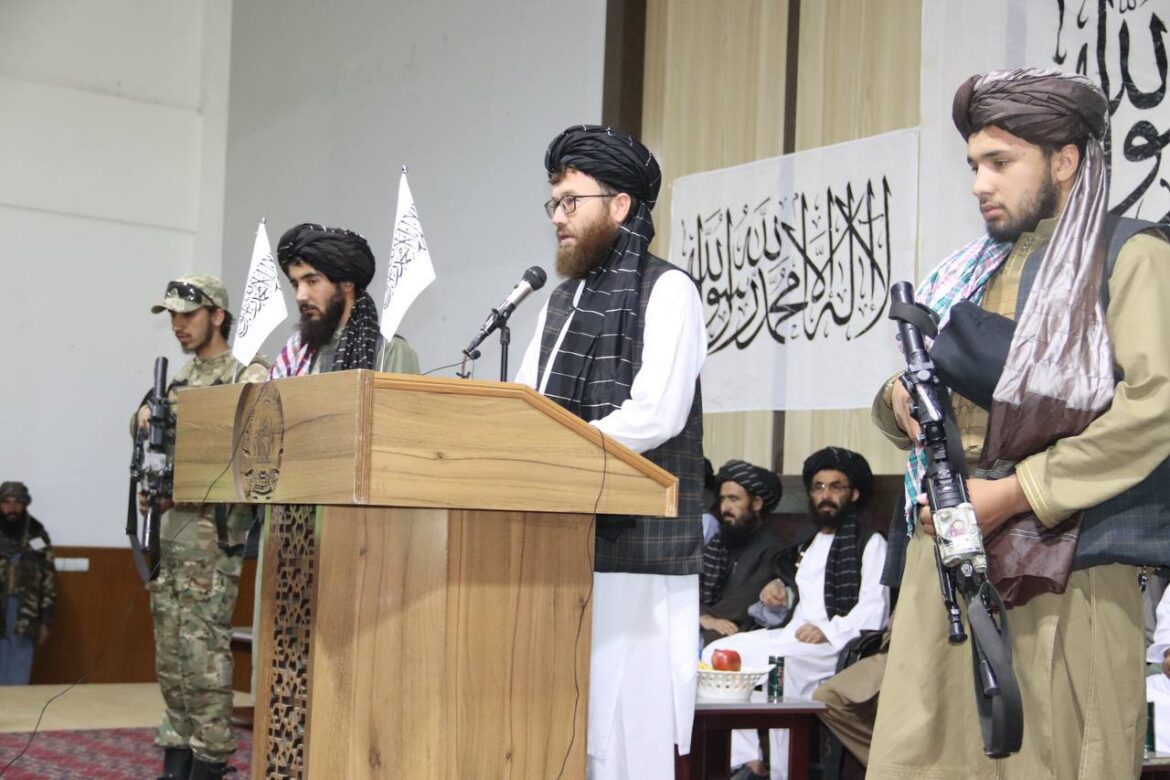 The Commonder of Mazar-e-Sharif Corps Attauallah Omari says, there was ISIS in the north of Afghanistan in the past, but the Taliban have terminated all of them, there is no ISIS now.

According to Mr.Omari right now the only problem is the explosions, and these explosions are done by Taliban’s former opponents under the name of ISIS.

He says, even for dropping a grenade on a group of people, they pay to thousand dollars.

“We will do anything if our rights and dignity are trampled underfoot.”