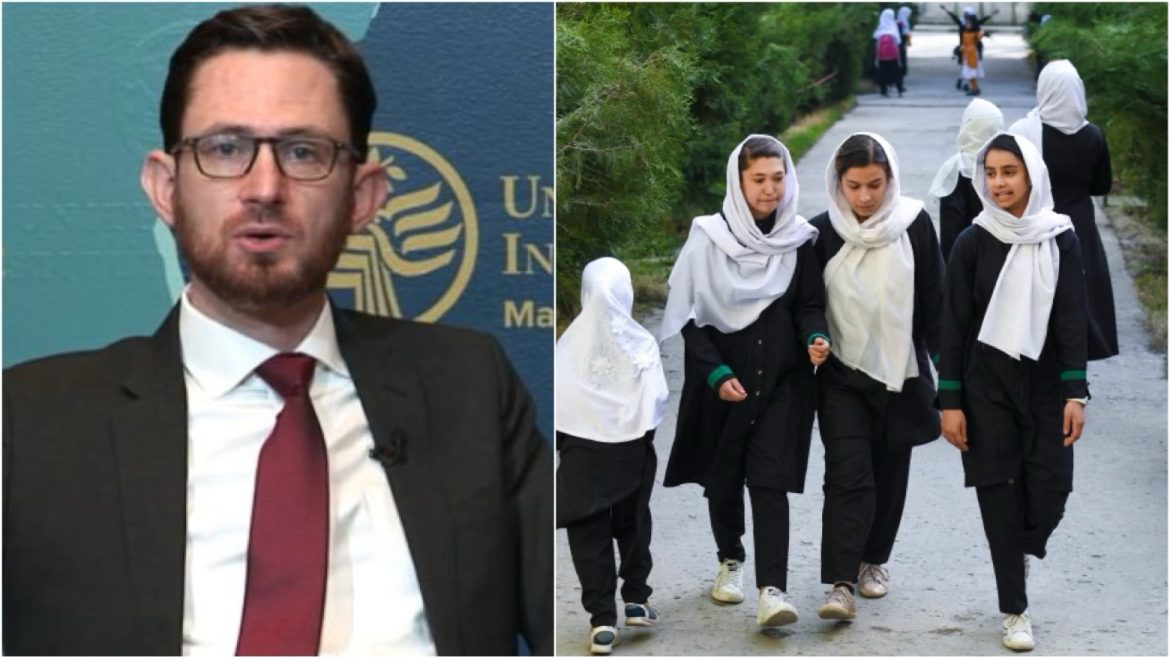 Thomas West, the US Special Representative for Afghanistan, after participating in Tashkent International Conference said that almost every representative called on the Taliban to allow girls to return to secondary school. He added, “this indefensible ban must end.”

He in thread of tweets said that all were concerned about the continuing economic and humanitarian crisis in Afghanistan.

“The United States is the world’s leading contributor of humanitarian assistance to Afghanistan,” West said. “We will also continue to work with IFIs to support Afghans’ basic needs – in health, education, nutrition, and livelihoods. It is in the region and the world’s interest to stay focused on Afghanistan’s economic stabilization.”

West added that many participants also raised grave concerns regarding human rights abuses, including restrictions on journalists and women’s ability to contribute to the country’s economic growth.

“In the wake of multiple terrorist attacks against Afghanistan’s neighbors in recent weeks, I heard colleagues acknowledge the Taliban’s active operational efforts against ISIS-K & express deep concern on the con’t presence of al Qa’ida, TTP, & other terrorists in Afghanistan,” The US Special Representative for Afghanistan said.

The EU explicitly stated that Afghanistan does not have a recognized govt: Tomas Niklasson