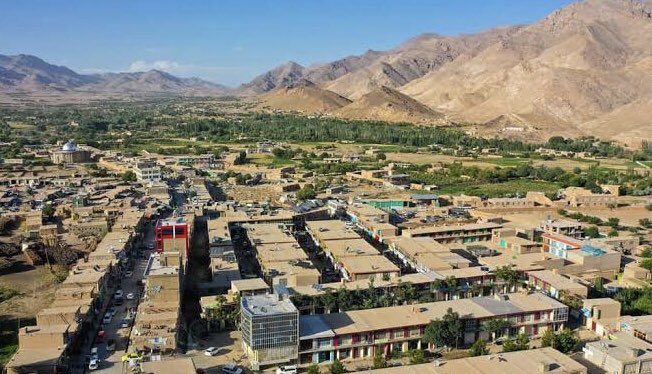 Local sources in Ghazni told Aamaj News that it has been a while that Taliban forces torture and harass villagers in Jaghori and ask them to deliver weapons.

They added that the Taliban posses all weapons belonged to government, despite that Taliban torture and harass the families of former officers to deliver military ammunition to them.

Other sources said that the Taliban launching night raid violate the privacy of villagers.

The news comes as the Taliban had forcibly taken some private cars under the name of the government vehicles in Jaghori.