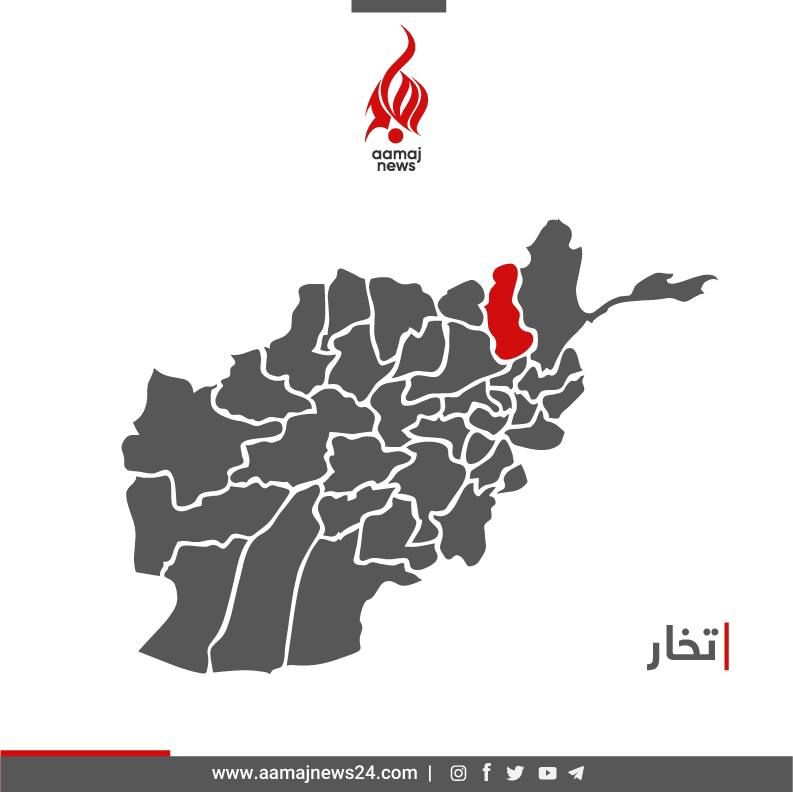 According to the sources, the incident took place on Wednesday. Unknown men first poisoned the Taliban fighters and then killed two of them including a commander named Jafar.

The source added that the gunmen took the equipment of Taliban fighters as well.

Taliban have not commented regarding this issue yet.