Taliban shot brother of a famous commander in Maidan Wardak 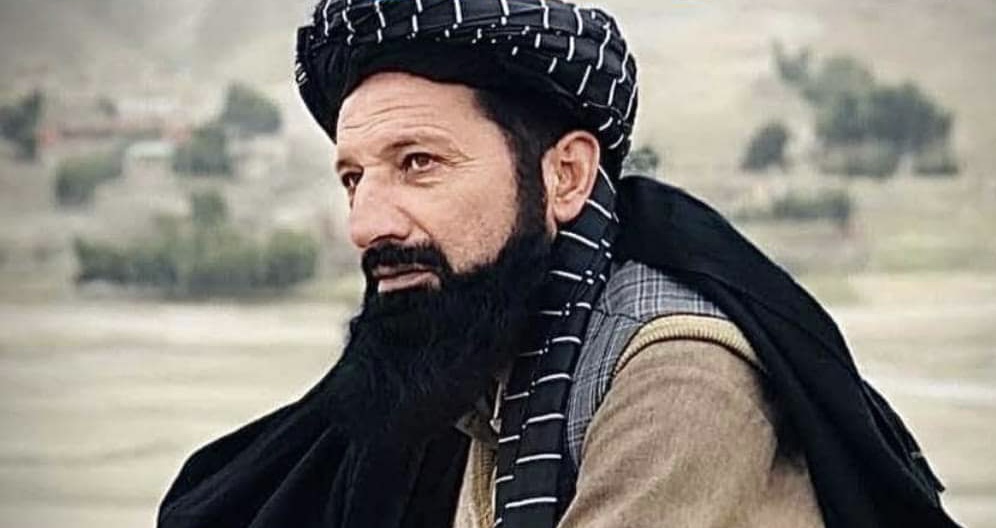 The sources added that Taliban had claimed that Raz Mohammad was in contact with his brother, Ghulam Mohammad, who is living in Iran right now, and was working to form an anti-Taliban front in Maidan Wardak.

People are worried about extra- judicial killings, but Taliban refuse to comment on such issues.

There is nothing under the name of “resistance” in Panjshir and Andarab: Muttaqi

More than 20 Taliban fighters killed in a counterattack of NRF forces: Ahmadi