Nothing has changed about Taliban, from terror to Sharia: Shams 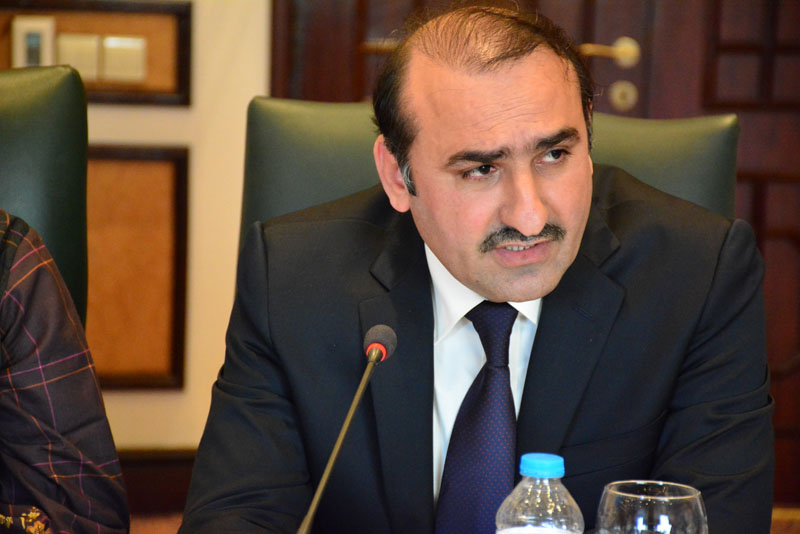 A former diplomat, Zardasht Shams, in an article to “The Print” an Indian newspaper, stated the Taliban have continued to impose brutally suppressive diktats in the name of religion since they have taken the power.

He citing the restrictions which are imposed by Taliban on people, in particular women said, “nothing has changed about Taliban.”

“They have also tried to limit access to independent information by taking off air broadcasts of international media, including Voice of America, BBC and Deutsche Welle. Local media is already facing unprecedented censorship,” Shams added while referring to Taliban restrictions.

Former diplomat of Afghanistan added that several news anchors and senior journalists working in Taliban-controlled Afghanistan resigned after being threatened for criticizing their government, additionally they have ordered female presenters to wear mask while presenting the programs.

According to Mr. Shams targeting the mosques is another step “aimed at nourishing religious radicalism and ensuring the continued supply of a fighting force built on the Taliban’s own radical lines. “

“They [Taliban] have expressed their strong opposition to lessons on democracy, music, women and human rights and have termed these as ‘Western values’ and against Islamic principles,” he said.

Zardasht Shams added that Taliban by imposing a stricter version of Sharia and medieval codes, are moving along the same” fault lines that resulted in the collapse of their previous regime in 2001.”

Political tension in Pakistan: Supporters of Imran Khan encounter the resistance of police