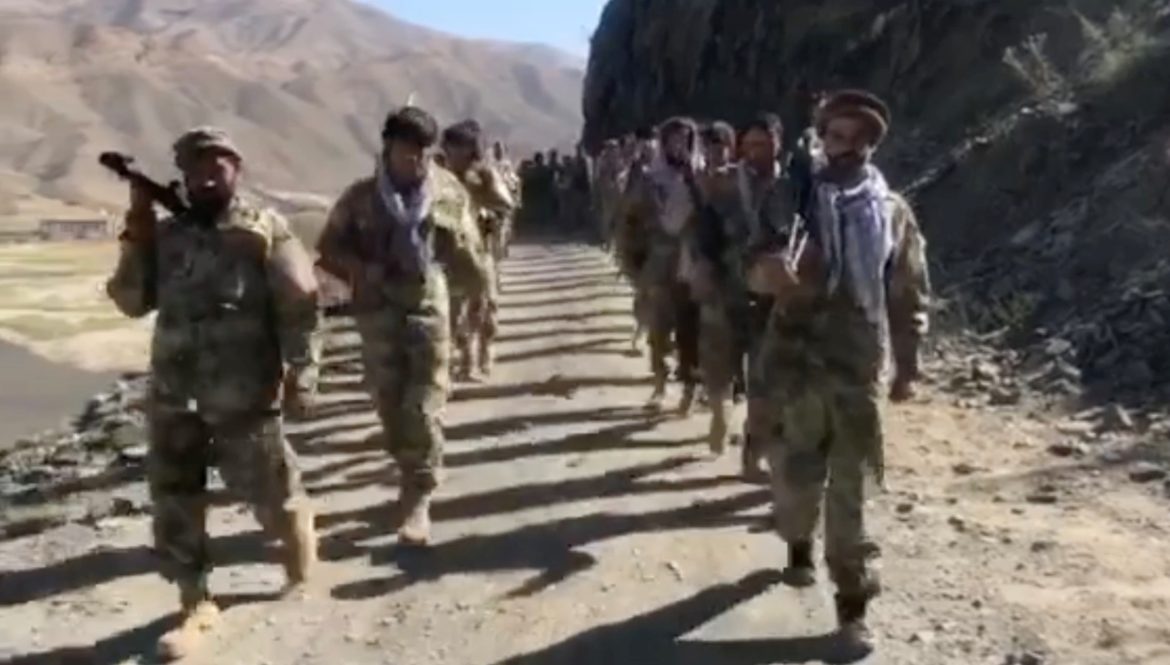 Local sources in Panjshir told Aamaj News that the National Resistance Front forces have started to attack on Taliban strongholds in Panjshir, and yet the fighting continues.

Sources added that the special forces of NRF started their attacks on Taliban in Dara district this morning at 3:00 a.m.

According to them the NRF forces are in a dominant position due to recent floods and blocking of ways.

They added that the Taliban forces have retreated from Khawja Abdullah Khel area.

So far there is no detail available regarding the casualties of Taliban and NRF forces.

They added the Taliban supporting team cannot go to the area because of recent floods and blocking of the ways.