Taliban slam the attack in Kabul; promise to punish the perpetrators 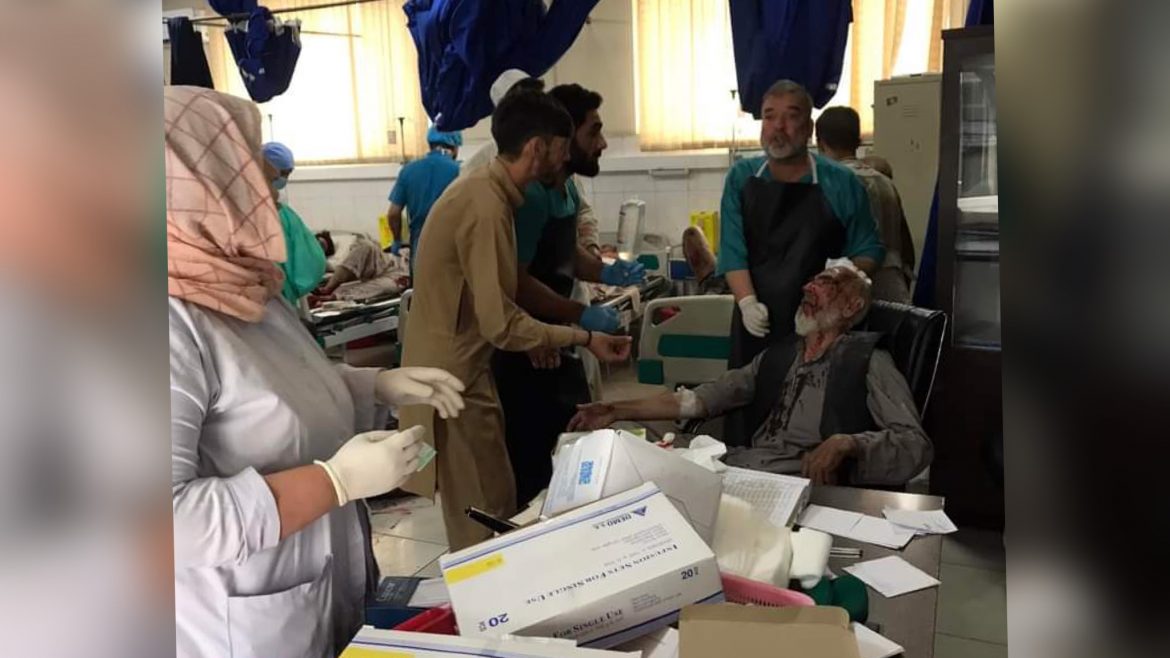 Spokesman of Taliban, Zabihuallah Mujahid condemning today’s explosion in “Khalifa Saeeb” mosque said this sort of crime is the deed of circles who do not belong to the Islam and country.

He added that the perpetrators will be arrested very soon, and will be punished.

Sources told Aamaj News that more than 150 people killed and wounded as a result of the explosion.

Kabul police spokesman, Khalid Zadran, said that the explosion killed 10 people and wounded 40 others in a mosque (Khanaqa) in “Allauddin” junction in PD 6, Kabul.

Up to now no group has claimed the responsibility.

Taliban have lost the control of their suicide bombers: NRF

Taliban arrested a former member of special forces from Badakhshan