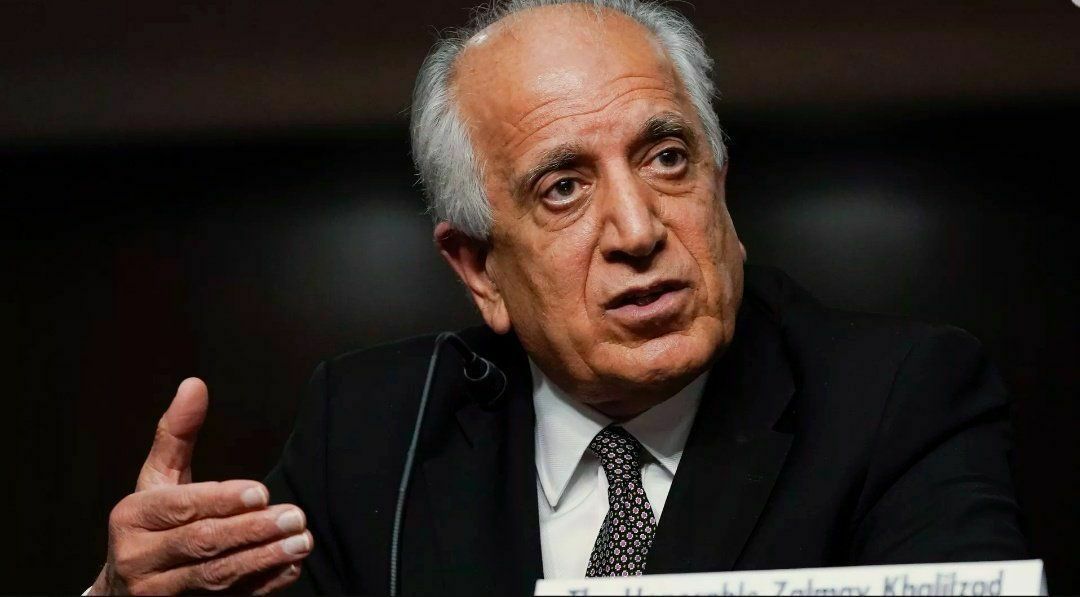 The Taliban must study the history, and learn from it as well as avoid repeating the mistakes, the US former special representative for Afghanistan, Zalmay Khalilzad, stated.

He, in an interview with TRT news agency, added that Taliban are commiting serious mistakes, and keep repeating the mistakes of past 40 years.

The Taliban government lacks competency and legitimacy, and the group must commence a consulting process and agree on a “formula”, Khalilzad reiterated.

The communist party when took power back in 1978 took action against other groups which led to civil civil, he added.

The US former special representative added that according to “Doha Agreement”, the one he signed with the Taliban, the new government in Afghanistan must be formed through intra-Afghan talks, emphasizing that Taliban must start the process for forming a government out of people’s will.

He referring to ban on girls’ schools added that there is disagreement between the Taliban regarding this issue.