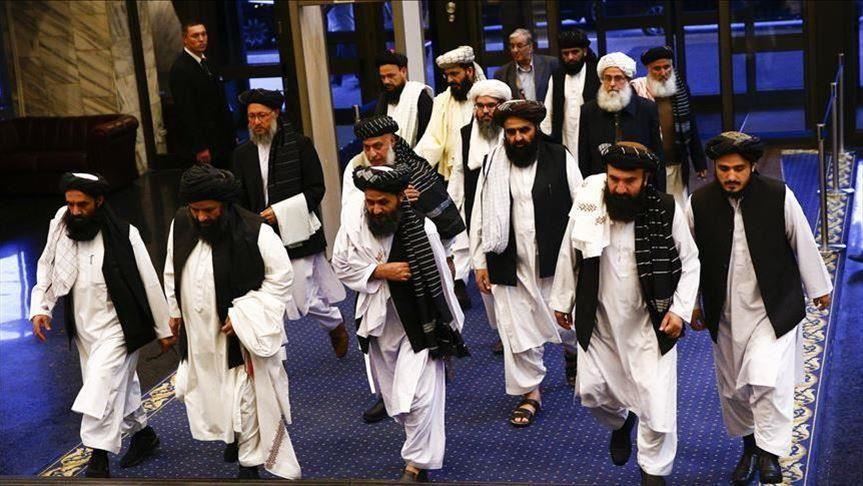 More than 60 political and media activists writing an open letter to the UN, urged the organization to reimpose the travel ban on the Taliban members.

“The Taliban regime is engaged in serious violations of international humanitarian laws, including atrocities that amount to war crimes and crimes against humanity across Afghanistan. Not reimposing the ban amounts to the regime’s creeping legitimization,” the letter adds.

According to these activists the travel exemption for the Taliban and not considering international red lines will increase the possibility of the Taliban recognition who have taken the power “illegitimately”.

“The Taliban continues to closely work with transnational terrorist groups including Al-Qaeda whose leader, Iman Al-Zawahiri renewed his pledge to the Taliban supreme leader
Hebatuallah Akhundzada,” they said in the letter referring to report of Amnesty International.

They also added that Afghanistan has already turned into safe-haven of terrorists.

The letter considers the world responsible, and adds that the international community must protect the right to life, dignity, and security of Afghan civilians and must continue honoring its commitments to Afghanistan and its people.

Before that the Human Rights Watch also had urged the travel ban of Taliban officials.

Associate director of the women’s rights division at Human Rights Watch, Heather Barr, had said that the governments must support the plans that restrict the travel exemption of the Taliban senior leaders. They must avoid the meetings which bring validity to Taliban.

She had called on donor countries, specially the US, Germany, the UK and EU to take serious actions.

The Taliban government has not opened secondary and high schools for girls after their domination back in mid-August 2021.

The news comes as international community, including the UN and other human rights organizations have repeatedly urged the Taliban not to deprive women from education and work.

Amnesty International considers current policies of Taliban as discriminatory and unjust as well as against international law. HRW described ten months of Taliban’s domination as darkest days of the country in the field of education for women.

The agency added that 13 officials of Taliban received renewal of travel exemption for another two months, except for these two education officials because of restrictions on girls’ education.

Deputy minister of higher education education of Taliban, Lutfullah Khairkhwa, reacting to the decision of the UN said that it makes the situation “complicated.”

Taliban claim that in accordance with the Doha Agreement the names of all their members must be removed from travel restriction.