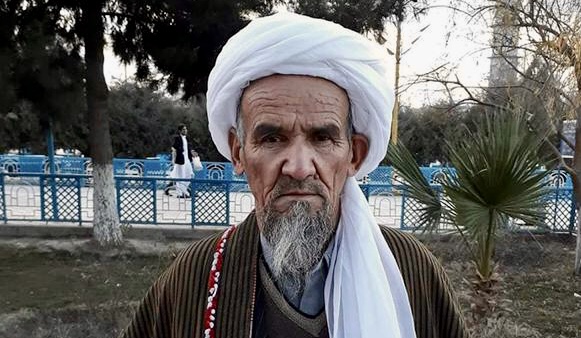 Local sources in Faryab said that the two Taliban fighters named, Hekmatullah and Mohibullah killed a 65-year-old man after arguing with him on his harvest in Dara-e-Rang village of Gurziwan district, Faryab.

Taliban in Faryab said that they have arrested two men relating to this incident but the accused ones have fled.

The news comes as the dead body of a 70-year-old man was found in Maymana city yesterday, who was killed mysteriously.

Recently, the rate of targeted killings and robbery have increased in some provinces.

Peace and security in AFG has significantly improved since the Taliban takeover, Mansoor Ahmad Khan says