Taliban killed a woman in Panjshir 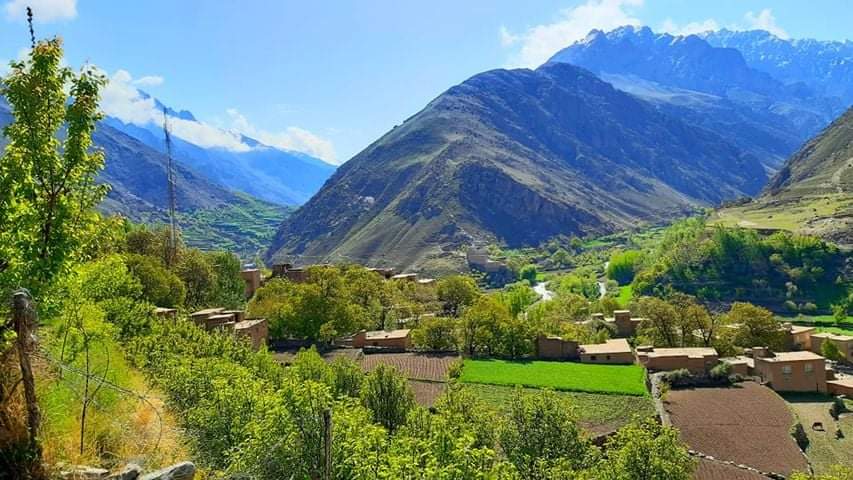 Local sources in Panjshir told Aamaj News that Taliban killed a woman in this province.

The sources added that the woman and his husband were looking after their animals in Ubai Salah village’s mountains of Abshar district, and targeted by Taliban, as a result the woman killed.

According to the sources the incident took place yesterday morning.

They said that the family members of the woman buried her without the presence of her relatives in Abshar district because they were afraid of the Taliban.

The news comes as lots of people in Panjshir go outside with their wives so that the Taliban do not arrest and torture or kill them accusing of affiliation with the National Resistance Front forces.

On the other hand, according to the reports the Taliban have repeatedly killed civilians accusing of affiliation with the NRF in Panjshir.