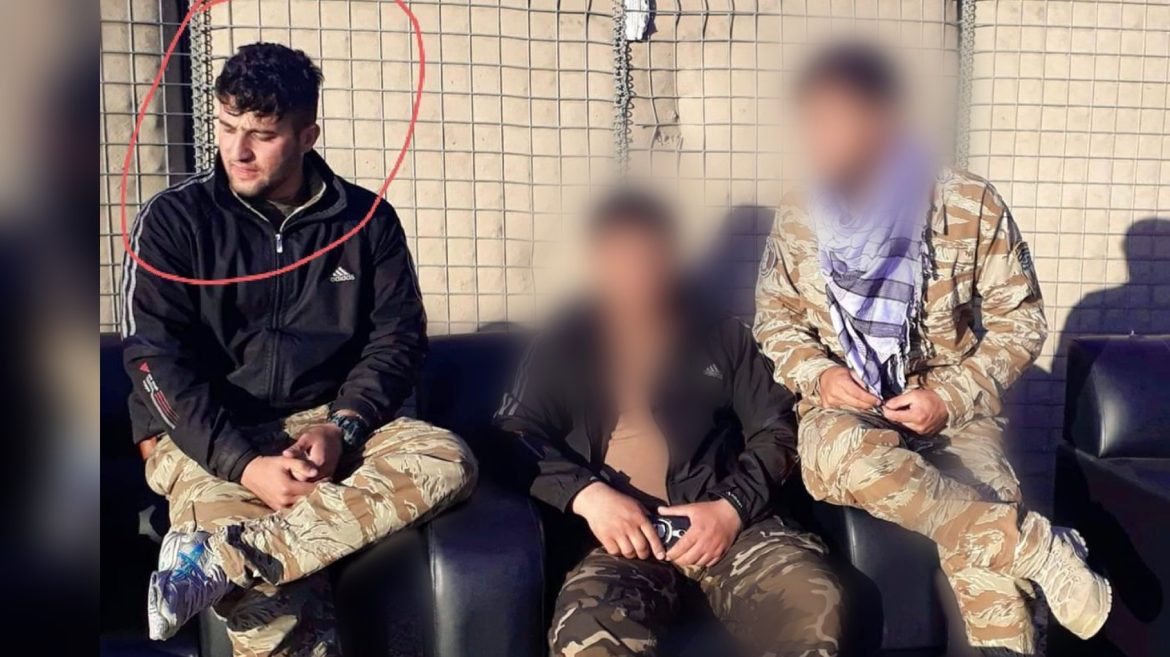 Samiuallah Panjshir has been shot dead by Taliban.

Relatives of this former officer of the National Directorate of Security (NDS), told Aamaj News that Taliban shot him in Panjshiria alley in Imam Saheb district, Kunduz.

One of his former colleagues said that Samiuallah has been shot dead accused of affiliation with the National Resistance Front of Afghanistan (NRF).

He was the resident of Charm Gari village of Kunduz province.

It has been a year since Taliban’s domination. Taliban have repeatedly denied the killing of former officers and emphasize on their general amnesty decree.