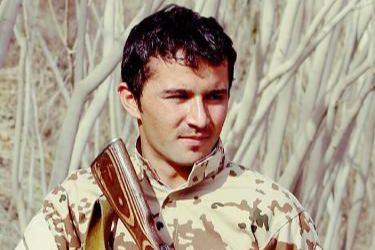 Relatives of Zikrullah Andarabi, a former disabled officer told Aamaj News Agency that Taliban arrested him because one of his hands was cut.

They added that yesterday Taliban arrested him in Pol-e-Khomri, center of Baghlan and took him to an unknown whereabouts.

Relatives of Zikrullah said that he was an officer at Baghlan highway battalion, and three years ago his hand wounded in Chashma-i-Sher, as a result it was cut.

They added that he was a taxi driver for two years to feed their family.

They said his family is concerned about his situation, and his mother is in badly sick.

Despite their general amnesty, Taliban continue to arrest civilians after their domination in Afghanistan, the issue that Taliban always reject and emphasize on observing their amnesty decree.