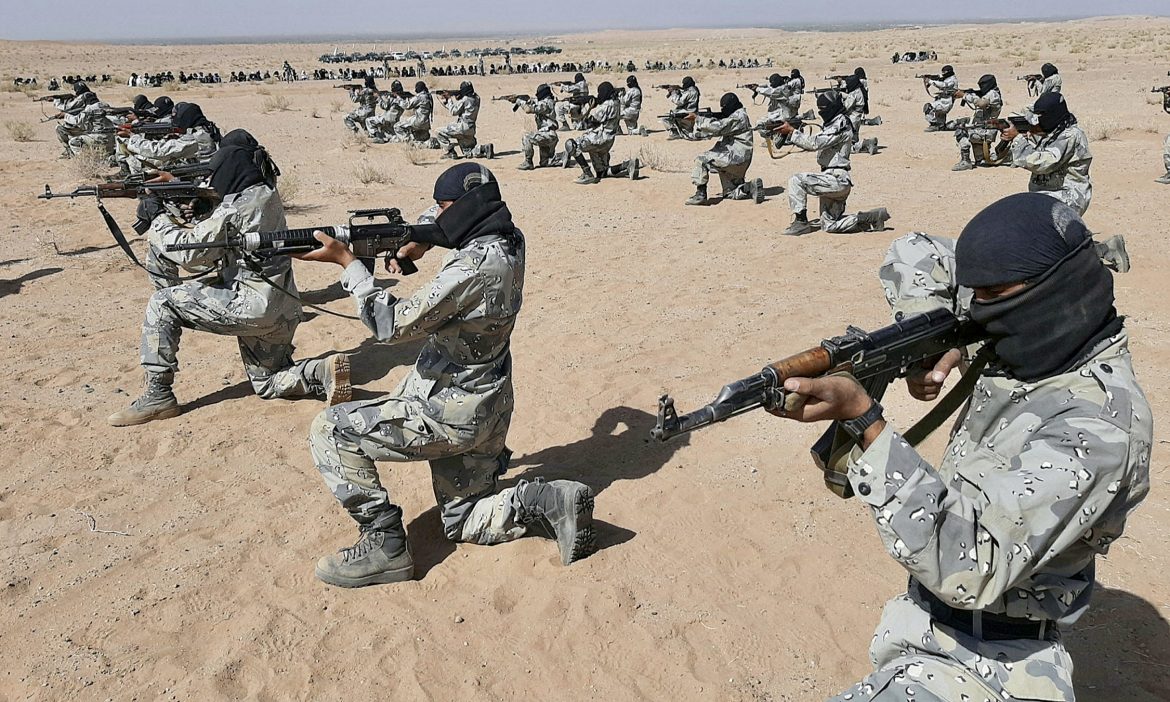 Following the attacks of Tehrik-i-Taliban Pakistan (TTP) and Balochistan Liberation Army (BLA) against Pakistan Army, and attacks of IS-K on mosques of Shiites and education centers in Afghanistan, The News International in its editorial column under the title “fragile peace” has discussed this issue.

Initialy the editorialist points to the issues which threaten both Afghanistan and Pakistan, and added the reason that Pakistan supported Taliban was eliminating the safe haven of terrorists in Afghanistan, but such a thing did not happen.

The article adds that the situation on the border between Pakistan and Afghanistan has been worsening over the last few weeks. Simultaneously, Afghanistan continues to battle a serious terrorist threat within its own borders.

The News International has pointed to recent attacks of IS-K in Afghanistan, and warned that it is a bad news for Afghanistan’s future.

The News International’s editorialist concluded that way, “what is needed right now from the Taliban regime is a two-pronged approach to violence and terror. First of all, they must eliminate TTP bases that are on Afghan soil,” adding, “second, the Taliban are facing a real threat from the ISK; this threat needs a proper strategy to be countered. The Taliban government must recognize that the only way forward for both countries is to work towards peace both within and outside its borders.”

In a week, more than 50 girls and boys killed in Afghanistan: UNICEF