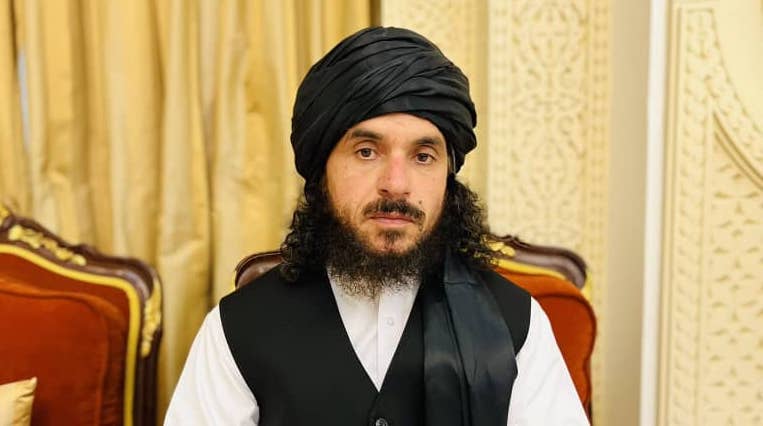 Zabihullah Mujahid, spokesman of the Taliban government, said that one of the two detainees of Taliban in Guantanamo prison, Assadullah Haroon, released.

Mr. Mujahid added that Haroon has been released because of efforts of Taliban and their positive interaction with the USA.

He added that Haroon joins his family after many years.

“IEA, consider this its duty to release Afghans detained in other countries and strives to ensure no Afghan remains in oppressed in any country of the world,” Mujahid added.

He added that they are in contact with a number of countries where Afghans are in prison to release them.

After 9/11 lots of senior members of Taliban have been arrested and transferred to Guantanamo bay prison by the US forces.

Assadullah Haroon was arrested by security forces back in 2007, and delivered to the US forces.

Taliban restart attack on Balkhab from land and air

India to send a “technical team” to its embassy in Kabul