“We are trying to make Afghanistan the center of the region’s economy and connectivity”: Muttaqi 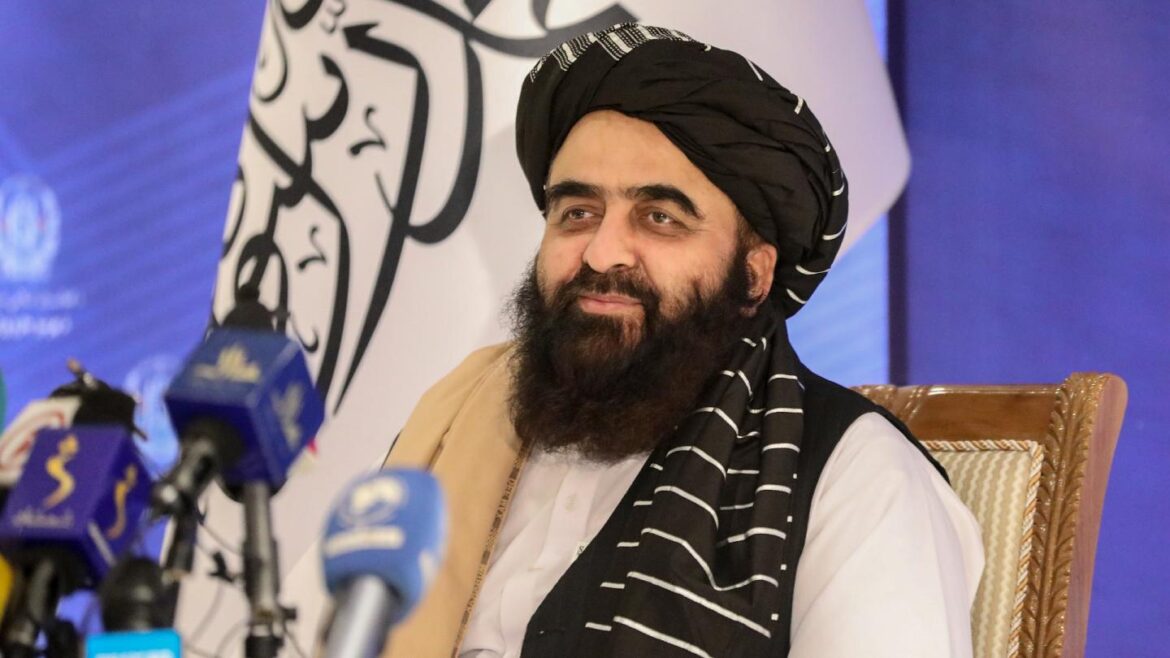 Foreign ministry of Taliban said in this meeting the political and economic situation in the country, education, the necessary use of the capabilities of Afghan cadres living abroad, the importance of positive developments in the new government and its preservation have been discussed.

“The new government is working to make the country fully self-sufficient, and make it the center of the region’s economy and connectivity,” Mr Muttaqi said during the meeting.

Mr. Muttaqi also emphasized that the new government is trying to use the capabilities of Afghans living abroad to improve the economic situation of Afghanistan.

While foreign minister of Taliban is taking about self-sufficiency that the mejority of Afghans are facing extreme hunger and poverty, and so far no country has recognized the government of Taliban.

Volodymyr Zelenskyy calls on his people to continue resistance