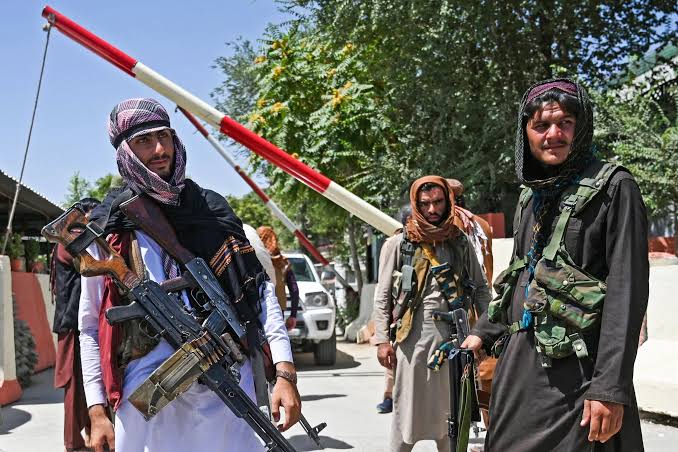 Dawn News Agency in its editorial column has discussed the engagement of the world with Taliban and added that Taliban are veering closer to international acceptance. But recognition of them remains in ambiguity.

Dawn added that fourteen out of the 15 members of the UN Security Council recently voted to establish formal ties with the Taliban regime in Afghanistan — without extending international recognition. The Russia abstained. According to Dawn it is a step closer to recognition though, and means that the international community is prepared to engage with Taliban and open their diplomatic missions in Kabul, and do business and trade.

Editorialist of Dawn added the engagement of the world with hardline Taliban and demanding the respect to human, including women’s rights and ensuring an inclusive government, while 38 million people of Afghanistan are facing extreme poverty and drought is promising.

“The UNSC vote is significant in the sense that the international community has finally woken up to the desperate situation in Afghanistan and has found a practical way of dealing with the Taliban regime, without granting diplomatic recognition to it,” Dawn stated.

This news agency added that another meeting on Afghanistan is scheduled to be held in China next month, and this country’s nieghboring countries including Iran, Pakistan, Tajikistan, Turkmenistan and Uzbekistan will attend.

“The Afghan Taliban must be elated by the de facto recognition of their government, although they know that they will have to soften their rigid positions on some fundamental issues to achieve full diplomatic recognition,” Dawn added.

According to this news agency the Taliban have been able to restore public order in Afghanistan after a volatile international exit, despite all the misgivings and concerns about their ability to retain control over a war torn country after few decades of war.

Pakistani editorialist wrote that Taliban have reopened universities and allowed boys and girls to continue their education, and at least in some cases, have allowed women to return to work. But there is much more remains to be done.

“The Taliban have been promising the world on this score, but have done little to address key concerns. They have shown hardly any inclination to form a representative, broad-based inclusive government in Afghanistan — a key demand of the international community — and have, instead, been making counter-arguments to rebuff any suggestion to the effect. The Taliban need to walk the talk to claim diplomatic recognition. Rhetoric alone will not take them anywhere,” Dawn concluded this way.

It has been seven months of Taliban’s domination, yet no country has recognized them. Additionally, they claim that they have fulfilled all the conditions to be recognized.

WHO: 97 healthcare workers (HCWs) died of COVID 19 in Afghanistan