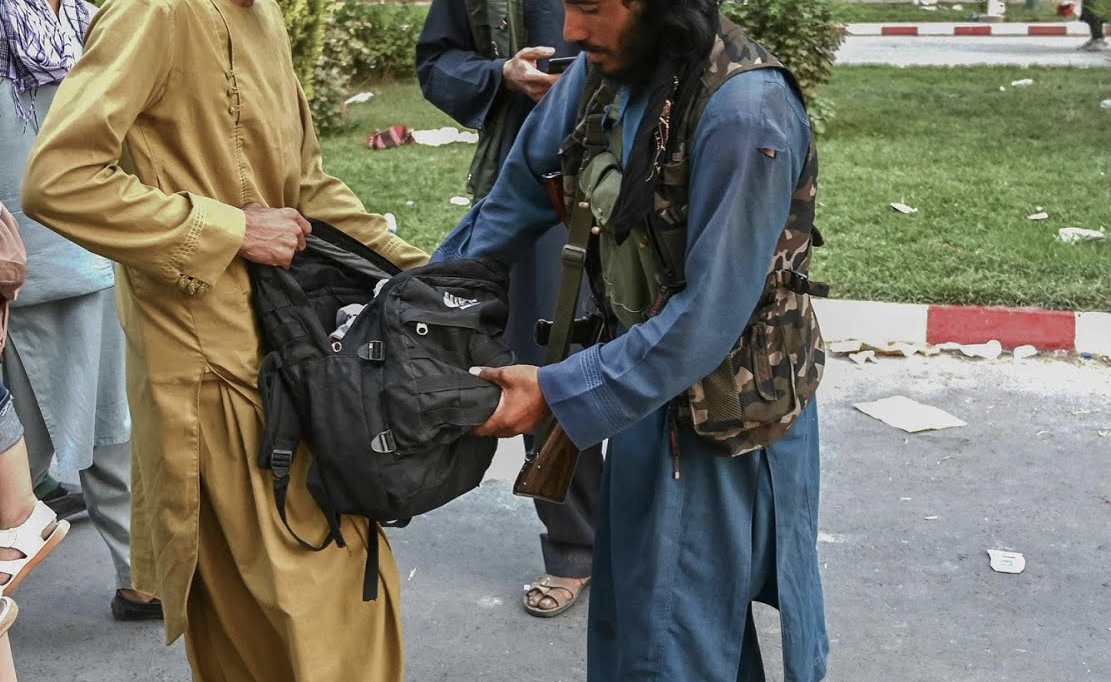 A number of residents of Kapisa are complaining that Taliban check their phones, they consider such an act “illegal.”

Residents of Kapisa told Aamaj News that in recent days the Taliban have formed checkpoints on ways that people commute, and check their phones and other personal stuff.

They added that Taliban beat some people after checking their phones without any reason.

“It was the first time that we experienced the brutality of Taliban on the way that we usually commute. Taliban stopped our cars on the street and checked all of our phones and saw all our personal messages and photos,” one of the residents that Taliban had arrested him told Aamaj News. “While there was nothing illegal, they detained us for an hour and beat some of us. They asked us where we were from? And repeatedly asked if we are from Panjshir or not? After an hour they delivered us our phones and apologized to us.”

The residents expressing their concerns, condemned this act of Taliban. They consider it an act against the standards of human rights and violation of people’s privacy, and urged the action must be stopped.

It is mentionable that Taliban continue to check others’ phone in different provinces. Most recently one of residents of Kabul had been arrested for having the photo of Ahmad Shah Massoud in his phone.

The news comes as the Taliban vice and virtue ministry had warned the Taliban fighters that they are not allowed to check others’ phones, houses and shops without the order or in exceptional situations.