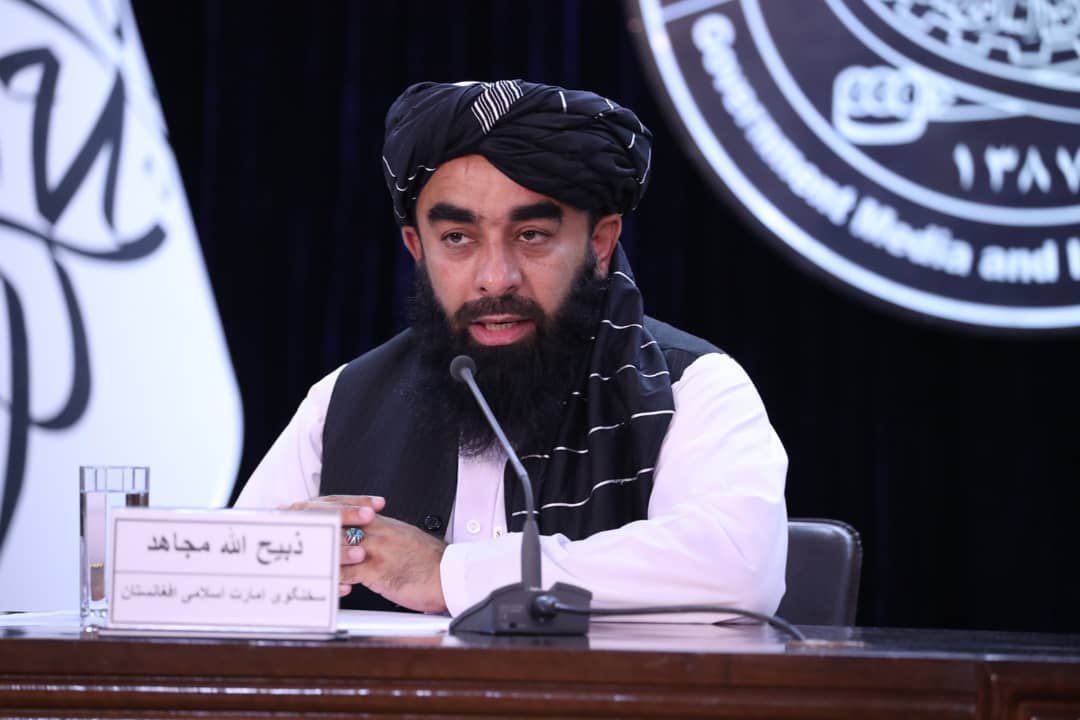 Taliban spokesman, Zabihullah Mujahid, said that their forces have arrested a foreign national who apparently attacked on Pakistan’s embassy in Kabul.

Mujahid did not offer much detail regarding the attacker, but pointed out that he is a member of ISKP.

Mujahid in a tweet claimed that attack was jointly organized by ISKP and the “insurgents”.

The Taliban spokesman stated that some foreign groups are behind this attack, which aims to create distrust between Pakistan and Afghanistan.

On December 02, 2022, Pakistan’s foreign ministry said that this country’s Charge’d Affairs to Afghanistan had been target of an attempted attack, but he managed to survive.

A bodyguard of chargéd Affairs was killed.

ISKP releasing a statement claimed the responsibility for the attack.