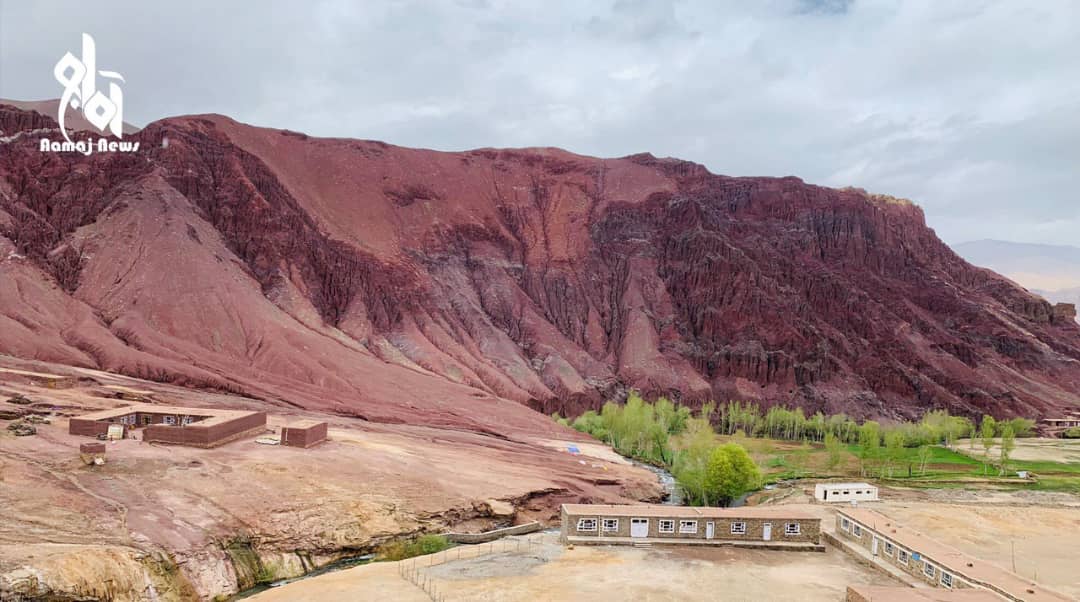 Following the expansion of the National Resistance Front activities in provinces as Panjshir, Parwan, and Kapisa, now Taliban have relocated their 1500 heavily armed soldiers from Paktia to Bamyan.

Mullah Sher Mohammad Sherin, the commander of 5th bridge of 203 Mansouri Corps accompanied these fighters. They said that there are people who are making Bamyan insecure, and they intend to settle this issue.

“They spend money, the Jew and Christians are enemies, and you are aware of that to what extent Afghanistan’s neighboring countries are intervening,” he said

Meanwhile, Ghulam Mohammad Bakhtyar, the head of plan and operation of 5th bridge of 203 Mansouri Corps said that there are people talking about second resistance, so the security of Bamyan must not be ruined.

The relocation of fighters when take place that NRF is saying of the new arrayal of troops by coming spring.