Taliban have warned the residents of Sochi to leave the valley ‘ASAP’: NRF 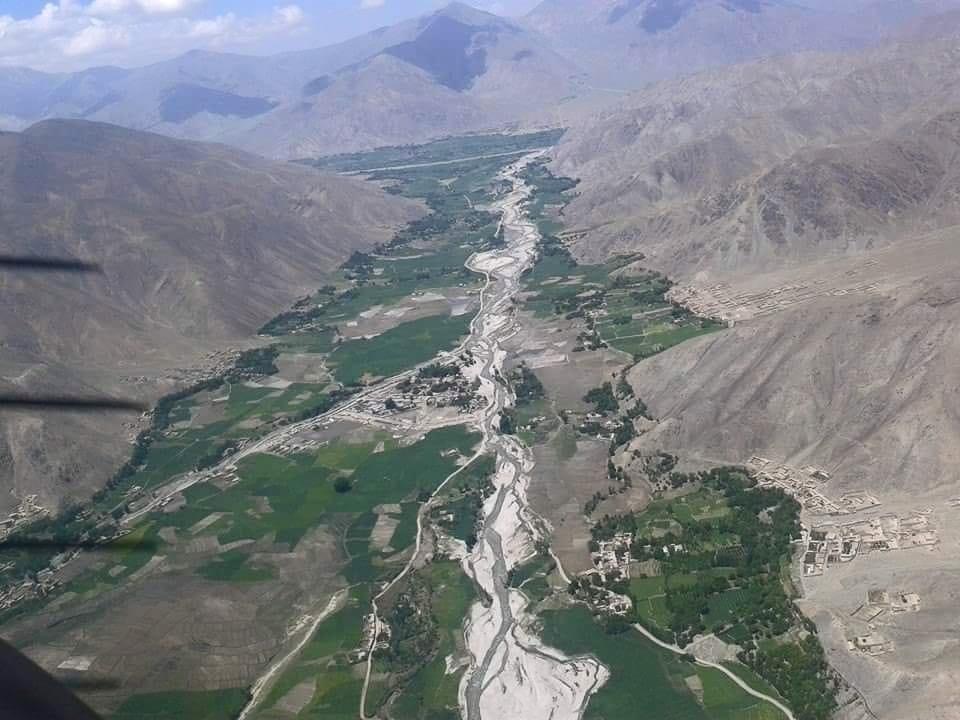 According to Mr Ahmadi Taliban have warned the resident of the valley to leave the area as soon as possible, and they no longer have the right to live there.

On the other hand Ahmadi emphasized on continuation of the guerilla attacks by NRF and other anti-Taliban fronts.

“One Taliban insurgent was killed, and two others were wounded in an attack by the brave forces of the National Resistance Front in Dara-e-Sochi, Khost district of Baghlan province,” Ahmadi added.

Spokesman of NRF added that one of the leaders of Taliban named Hussein wounded in an attack by one of the anti-Taliban fronts last night in the Khaja Bahauddin district of Takhar.

Russia’s Gazprom to continues gas exports to Europe via Ukraine