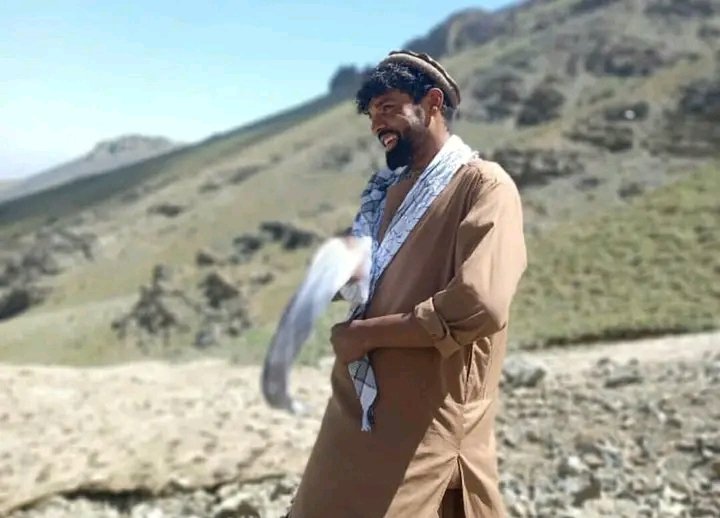 According to the sources he shot dead by Taliban because he had a photo carrying the gun.

Usmani was majored in Persian literature at Baghlan university.

The news comes as the National Resistance Front forces claimed that they lowered the flag of Taliban in Suchi Baala and Suchi Paayen of Khost district, Baghlan, last week.

After the incident Taliban conducted an operation of arresting and forcing people in those areas.