Taliban claim that they Killed four fighters of NRF in Badakhshan 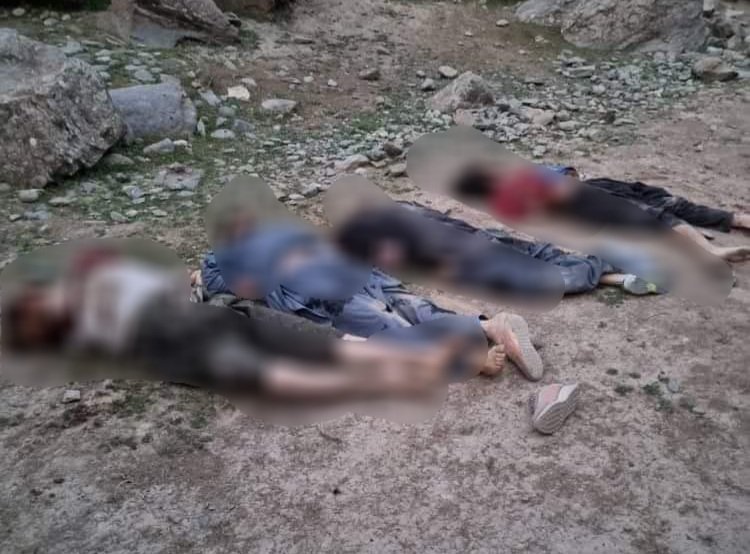 Bakhtar News Agency quoting local authorities of Taliban in Badakhshan reported that four fighters of the National Resistance Front (NRF) killed by Taliban forces in this province as a result of their operation.

Mu’izz ad-Din Ahmadi, head of Taliban’s information and culture in Badakhshan, said the operation carried out in Tagab district this morning.

NRF has not reacted yet.

In the meantime, Ali Maisam Nazary, head of foreign relations for NRF, said that yesterday 15 Taliban forces killed in Astana of Panjshiri by NRF forces.