Some youths shot dead by Taliban in Badakhshan: Sources 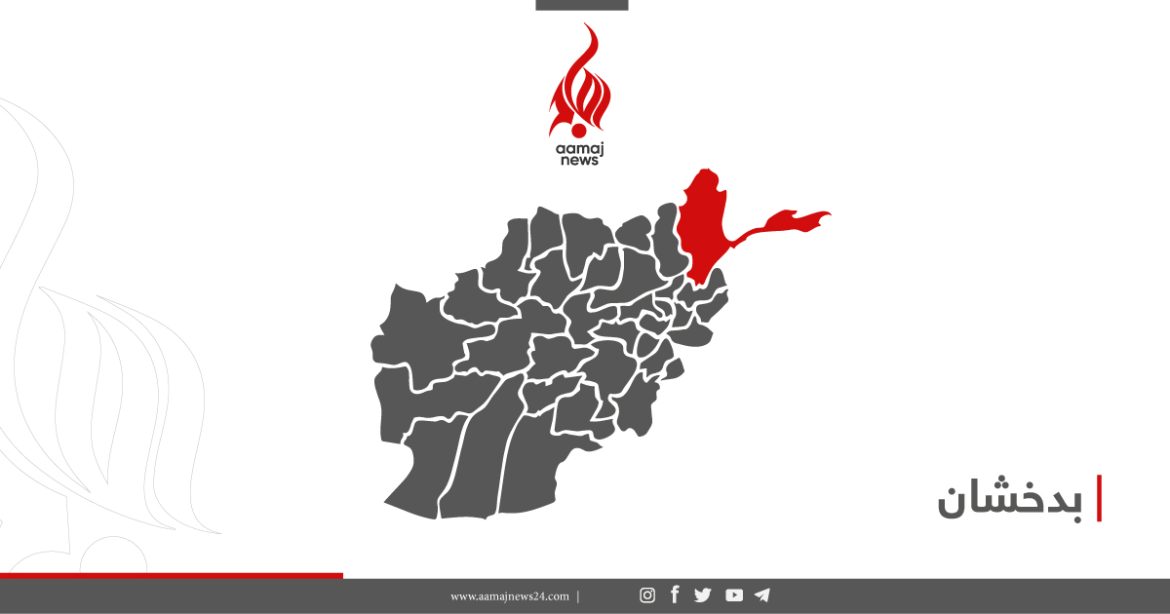 Sources told Aamaj News that Taliban shot four youths, recently had been deported from Iran, accusing them of cooperation with the National Resistance Front forces in Katu-Bala village of Tagab district, Badakhshan.

The sources added that youths did not have weapons, but they have been shot dead because of their kinship with Haji Habib, a former officer.

The sources added that they have been shot dead while their hand were tightened with rope.

The news comes as this morning Bakhtar News Agency, under the control of Taliban, reported that four members of NRF killed in Badakhshan by Taliban forces.

A 21-year old youth shot himself in Takhar