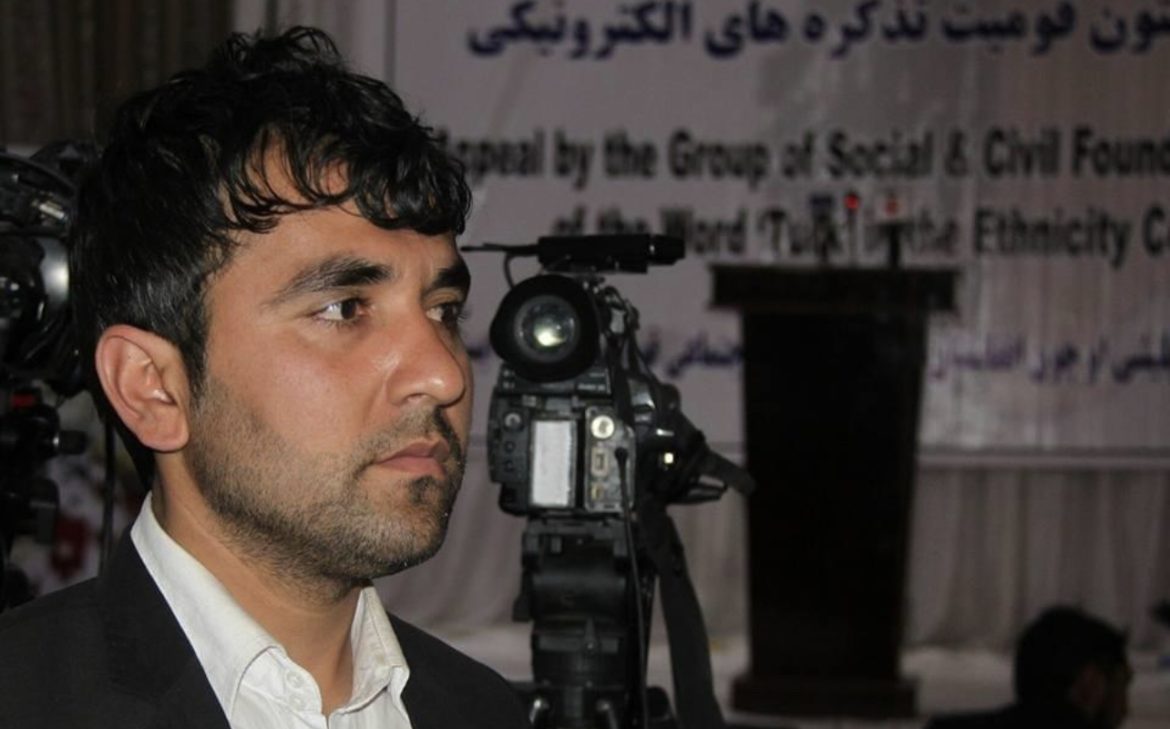 According to the sources, the incident took place this morning in Sanai crossroads, Maymana city, Faryab.

So far the reason of his arrest is not clear. Salam Watandar confirmed that Erkin has been arrested.

After Taliban’s domination more than 100 journalists have been temporarily arrested and some of them have been beaten, yet some others are in Taliban’s prisons right now.