There are two superpowers in the world which are the US and Taliban: Stanikzai 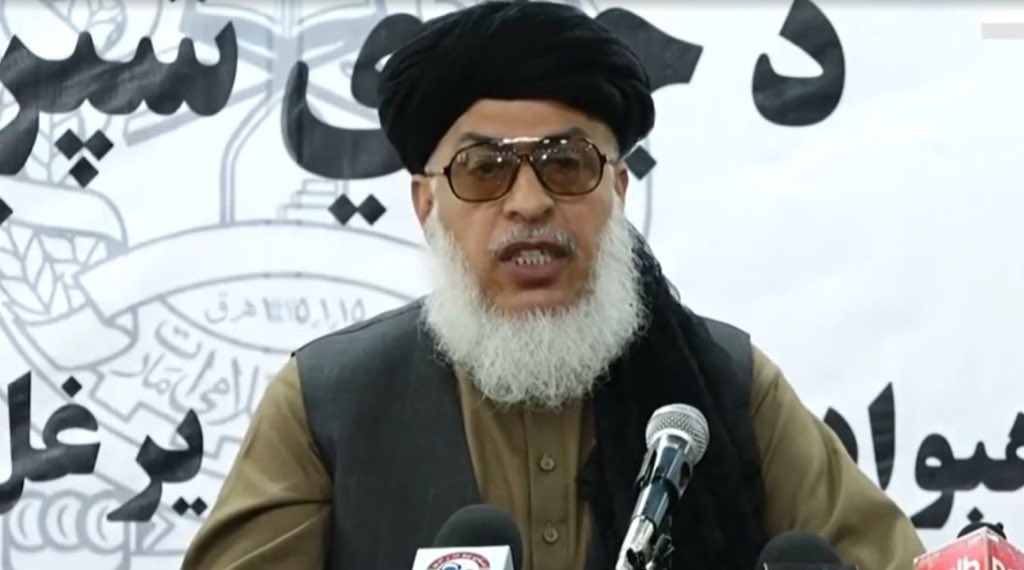 Deputy minister of foreign affairs, Sher Mohammad Abbas Stanikzai, said that he had said to US generals that there are two superpowers in the world, the first one is the US and the second one is Taliban.

Mr. Stanikzai speaking at Lugar province because of the Soviet Union defeat in Afghanistan said that the US and its allies also suffered crushing defeat.

He emphasized the people who want peace and stability in Afghanistan, can come back and according to Taliban’s amnesty no one will confront with them.

42 years ago the Soviet Union invaded the country, and finally defeated by Mujahideen.

Health workers: “We have not received our salaries for past five months, now we are hungry”

Ghani is among infamous and corrupt figures of 2021