Are Taliban fighters ready to continue fighting for God? 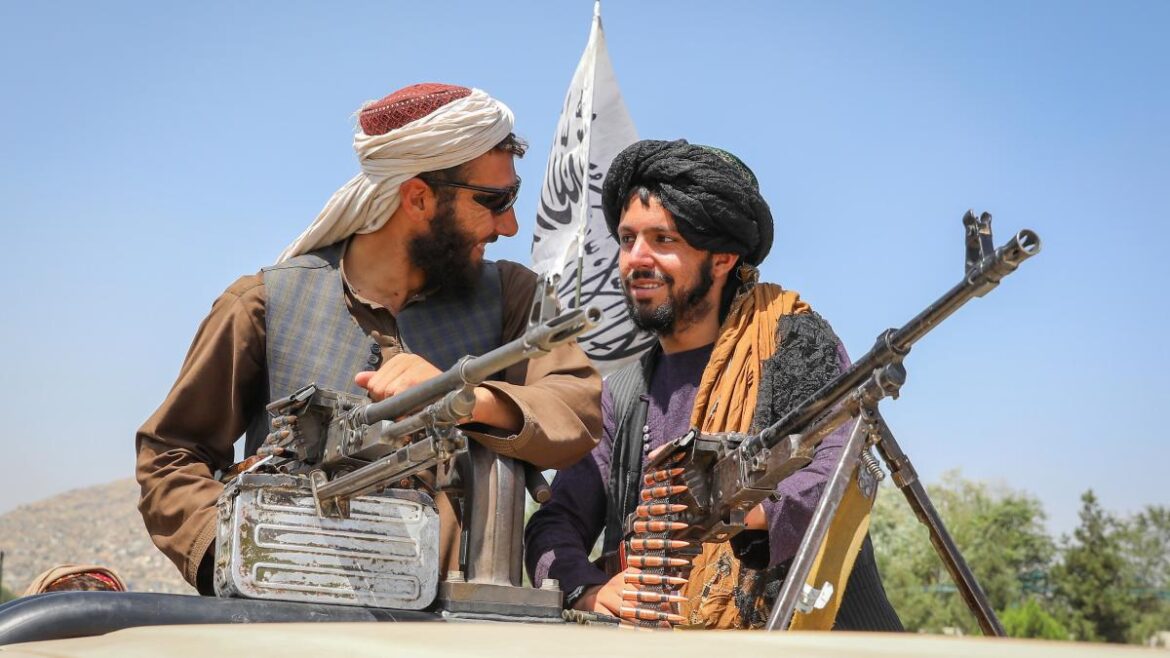 The Telegraph reports that Taliban fighters who were previously content to fight unpaid say they now cannot afford food.

The Telegraph has interviewd some Taliban fighters, and according these interviews now Taliban fighters want money. They say that they have fought against Ashraf Ghani without any money, but now they need food and income.

“We fought for the past 20 years without salaries and we can do that again in the future if we need to. But I can say that continuing like this is difficult. When I have children, I can’t continue a job like this and I myself plan to leave the Taliban,” one of Taliban fighters says.

The other one who is currently guarding Darul Aman palace says that they were happy to serve for God for a few years and have no income, but now they want salaries as teachers.

People say that some Taliban fighters beg food in rural areas, and they do not have any income.

Some Taliban commanders are worried about this issue, they believe that Taliban fighters who do not have any salaries quit the Taliban and join other groups who pay money as ISIS.

Currently Afghansitan is facing extreme hunger and poverty, passing the time will clear that Taliban fighters remain in this group or not.

Taliban took a former security official with themselves

Turkey and Qatar may jointly operate five airports in Afghanistan