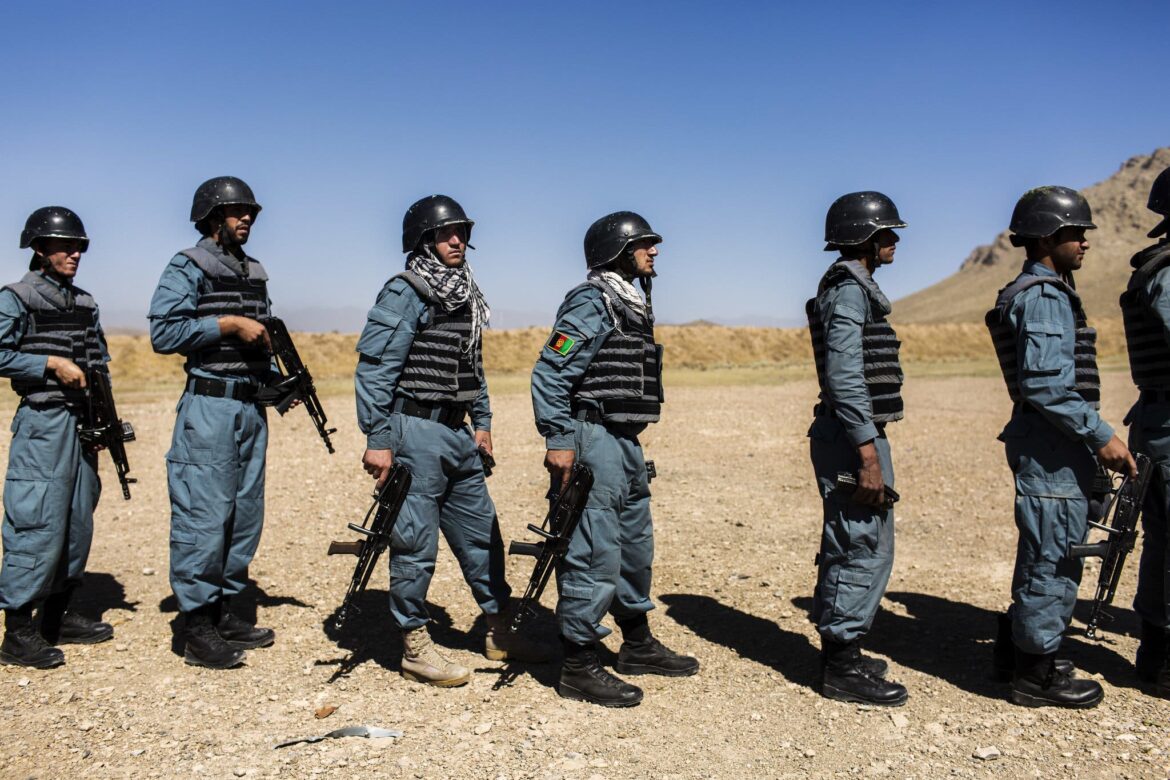 Human Rights Watch have accused Taliban to the killings of more than 100 former national security forces and others associated with the former government, and said they have have received “credible allegations” about this issue.

“Between August and November, we received credible allegations of more than 100 killings of former Afghan national security forces and others associated with the former Government, with at least 72 of these killings attributed to the Taliban,”  she said.

Taliban have not stated anything about these allegations.

US announces its $474 mln humanitarian aid for Afghans