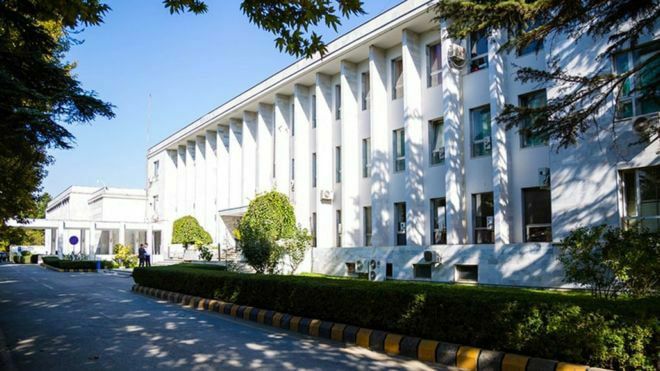 The Taliban foreign ministry releasing a statement denounced burning Quran in a protest in Stockholm, capital of Sweden, and urged the country to punish the perpetrators of the act.

“IEA calls on the Swedish government to punish the perpetrator and prevent such individuals from engaging in such vile and provocative anti-Islamic and anti-Muslim acts,” the statement reads.

The news comes as the Quran-burning was carried out by Rasmus Paludan, leader of Danish far-right political party Hard Line. Paludan, who also has Swedish citizenship, has held a number of demonstrations in the past where he has burned the Koran.