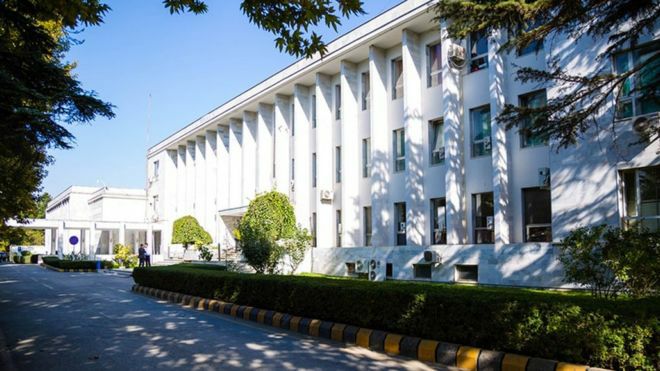 The Taliban ministry of foreign affairs releasing a statement condemned the “desecration” of Al-Aqsa mosque by the far-right national security minister of Israel, Itamar Ben-Gvir.

The Taliban foreign ministry described the act of Bin-Gvir as violation of international law and an insult to the values and sanctities of Muslims around the world.

“IEA-MoFA condemns desecration of Al-Aqsa mosque by the National Security Minister of the Zionist regime in the strongest terms,” the statement reads.

Before that OIC had denounced the act of Israeli national security minister, too.

US to rebuke Taliban to respond latest curbs on women