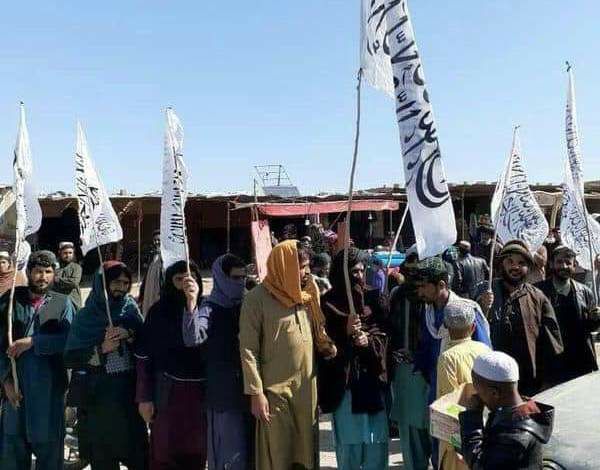 Yesterday, December 07, 2022, they publicly executed a person in Farah province saying that they are implementing Qisas, Islamic term interpreted to mean “retaliation in kind”, “eye for an eye”, or retributive justice.

This act of Taliban has met a wide range of bitter reactions internationally.

The UN Human Rights office stated that the act is “deeply concerning.”

The United Nations Assistance Mission in Afghanistan said in a post on Twitter that it “strongly opposes the death penalty in all circumstances, and calls on de facto authorities to establish an immediate moratorium with a view to abolishing the death penalty.”

The US said that the Taliban are referring to their repressive acts back in 1990s.

Ned Price, spokesman of the US Department of State added that the act showed the failure of Taliban’s statements after “invasion of Afghanistan” adding that it insulted the integrity and human rights.

The UK also called the act repressive and inhuman.

Taliban during their first rule in the 1990s, sparked worldwide condemnation for carrying out public executions and public lashings for those accused of adultery and theft.