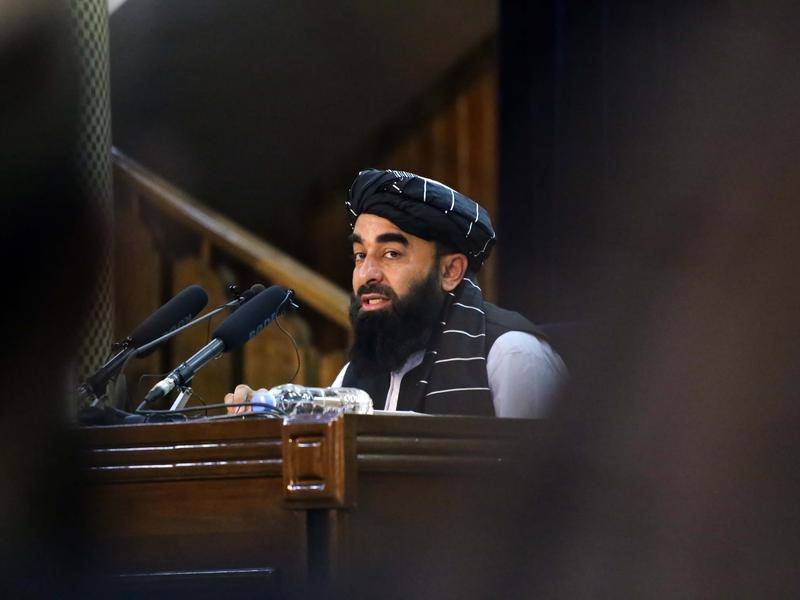 The Taliban spokesman, Zabiullah Mujahid, in a meeting with the presence of Chinese ambassador, said that Afghansitan needs to be recognized right now. Countries around the world, especially China should take effective steps.

He added that Taliban are willing to have positive relations with all countries including China, and the relations must be based on bilateral respect.

Mr. Mujahid said that China is one of the most important neighbors, and added positive relations with China can be a big achievement for Taliban.

Approximately four months after Taliban’s domination no country has recognized the Taliban’s government, and billions of assets are frozen abroad.