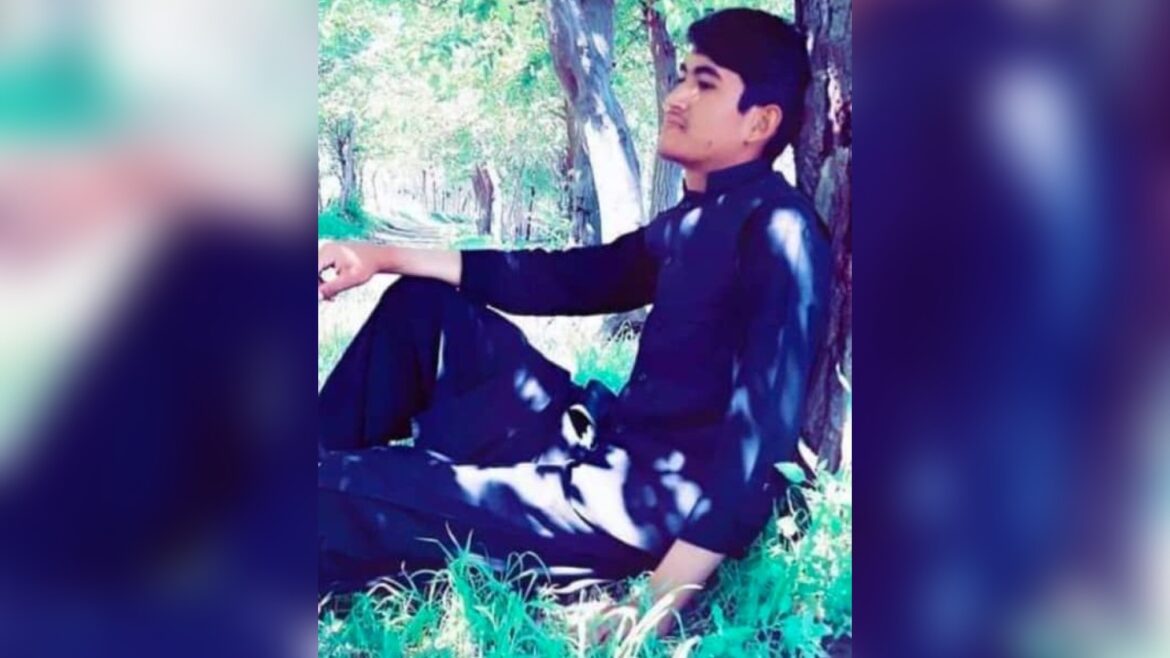 The Taliban interior ministry spokesman, Saeed Khosty, says that a young man in police district 2 of Kabul while crossing the checkpoint was wounded by Taliban fighters and died at the hospital.

Mr. Khosty adds that the incident was not intentional, it was a misunderstanding, and two Taliban fighters have been arrested relating to that incident.

If there is no stability in Afghanistan, Pakistan suffers – ambassador of Pakistan says