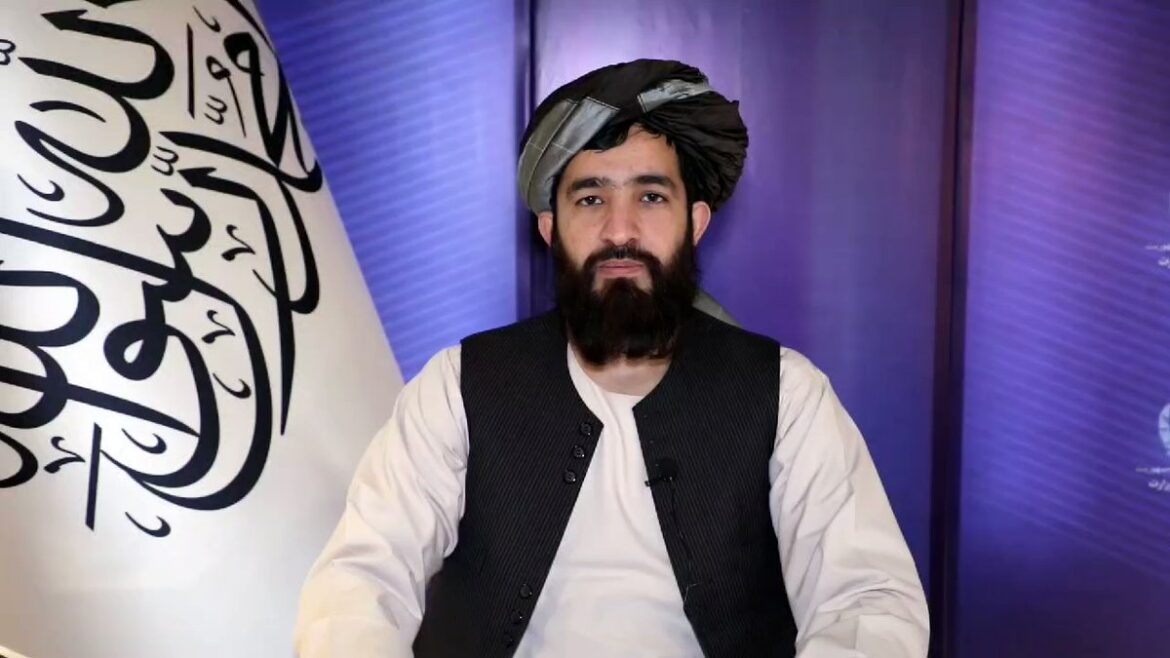 The media of New Zealand have reported that the Taliban foreign ministry spokesman, Abdul Qahar Balkhi, used to live with his family in Hamilton, New Zealand.

According to the media his family still live in New Zealand, but Balkhi and one of his brothers left that country few years ago, and came to Pakistan.

Afghan community members in Hamilton have described his family as devout Muslims who are well-educated and tolerant.

Balkhi is a fluent English speaker, and became popular when he gave international news agencies interview about the Taliban’s government.

Balkhi himself does not appear to have spoken publicly about any connection to New Zealand. But in a television interview in August he thanked New Zealand for contributing $3 million to aid groups working in Afghanistan.