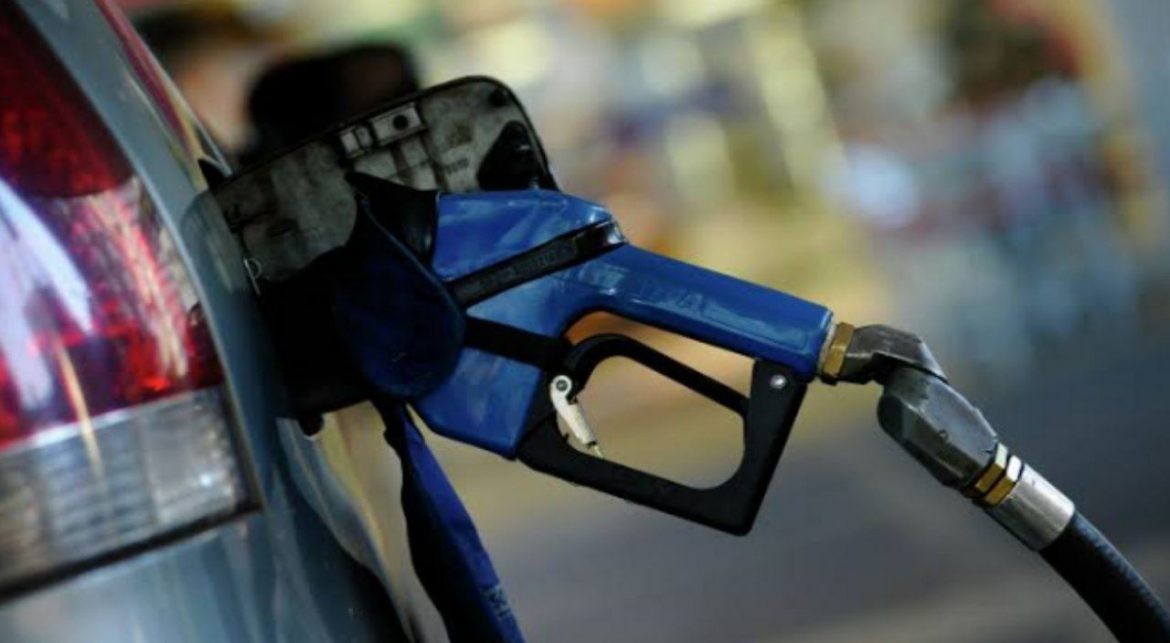 Reuters quoting acting commerce and industry minister of Taliban, Nooruddin Azizi, reported that the Taliban have signed a deal with Russia to supply gasoline, diesel, gas and wheat to Afghanistan.

Taliban said the agreement would run for an unspecified trial period, after which both sides were expected to sign a longer term deal if they were content with the arrangement.

Azizi did not offer details on pricing or payment methods, but said Russia had agreed to a discount to global markets on goods that would be delivered to Afghanistan.