Taliban education minister sacked for being in favor of girls’ secondary education: The Telegraph 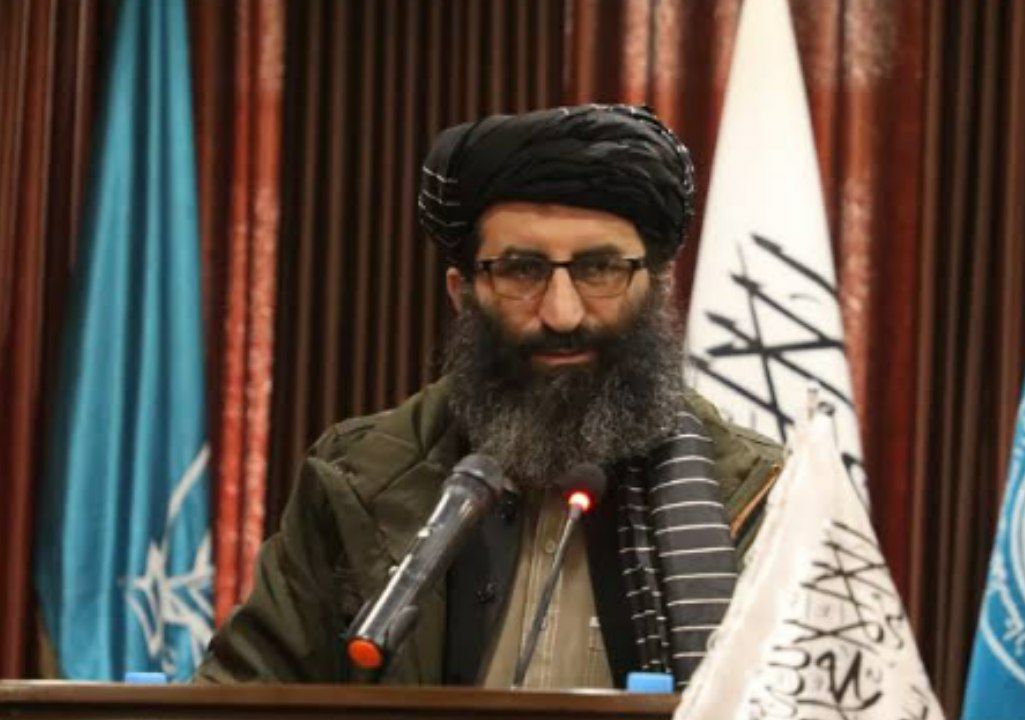 The Telegraph citing the Taliban top officials reported that Noorullah Munir, former education minister of Taliban has been fired because he was in favor of girls’ secondary school.

The Telegraph without naming any Taliban official added that lots of Taliban authorities want to speak up against the ban on girls’ education, but they are not courageous enough to do so publicly.

The report added that the Taliban top officials have sent their own girls in schools outside the country as in Qatar and Pakistan, and some of them have sent in secret schools in Kabul.
The Taliban have told the Telegraph that except for Mullah Hibatullah, their supreme leader, lots of other officials are in favor of girls’ education.
It has been said the Munir directly had suggested the Taliban supreme leader regarding the opening of girls’ schools at the beginning of school year, but after three days the Taliban leader rejected and made him ashamed and disappointed.
Taliban have told the Telegraph that Hibatullah has appointed the one as the minister of education who belongs to a circle inside the Taliban who deny the girls right for education.
Mawlawi Habibullah, former head of provincial council of Kandahar and close to the Taliban current leader, has been appointed as the new minister of education.
The news comes as recently Munir had said the people in rural areas do not allow their girls above 16 to go to school.

Inclusive govt, human rights the key to normalized relation with Taliban: US Envoy

[…] post Taliban education minister sacked for being in favor of girls’ secondary education: The Telegraph appeared first on Aamaj […]