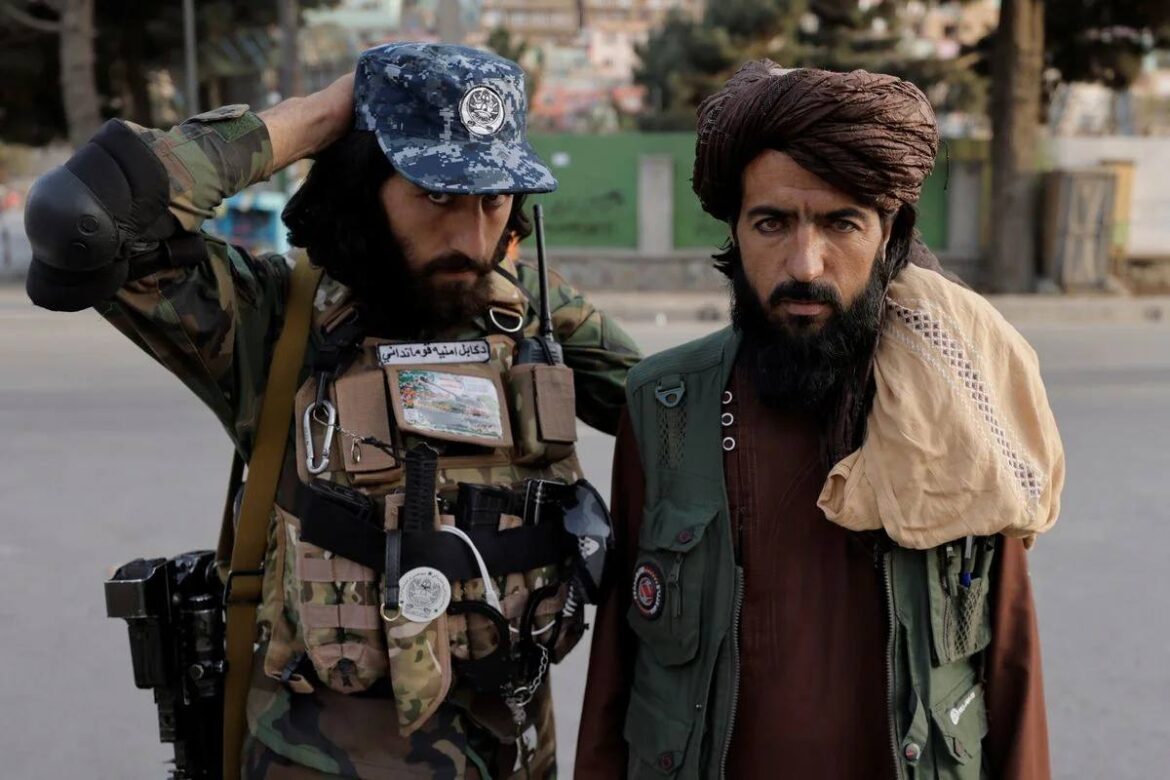 Besides searching and summary killings of former officials, there are other reports that Taliban after their domination have reportedly tortured specific ethnic groups in different parts of Afghansitan.

In first days of their dimension tried to displace some Pashtuns from a specific tribe in Kandahar, then some Hazaras in Daykundi. Just a week ago they tried displace some Uzbeks in Faryab.

Now some Arabs in Faryab say that earlier other gunmen tortured them, and now Taliban are doing so.

Maintaining the seat of Afghansitan at its current situation is the violation of Afghans’ rights, Muttaqi says