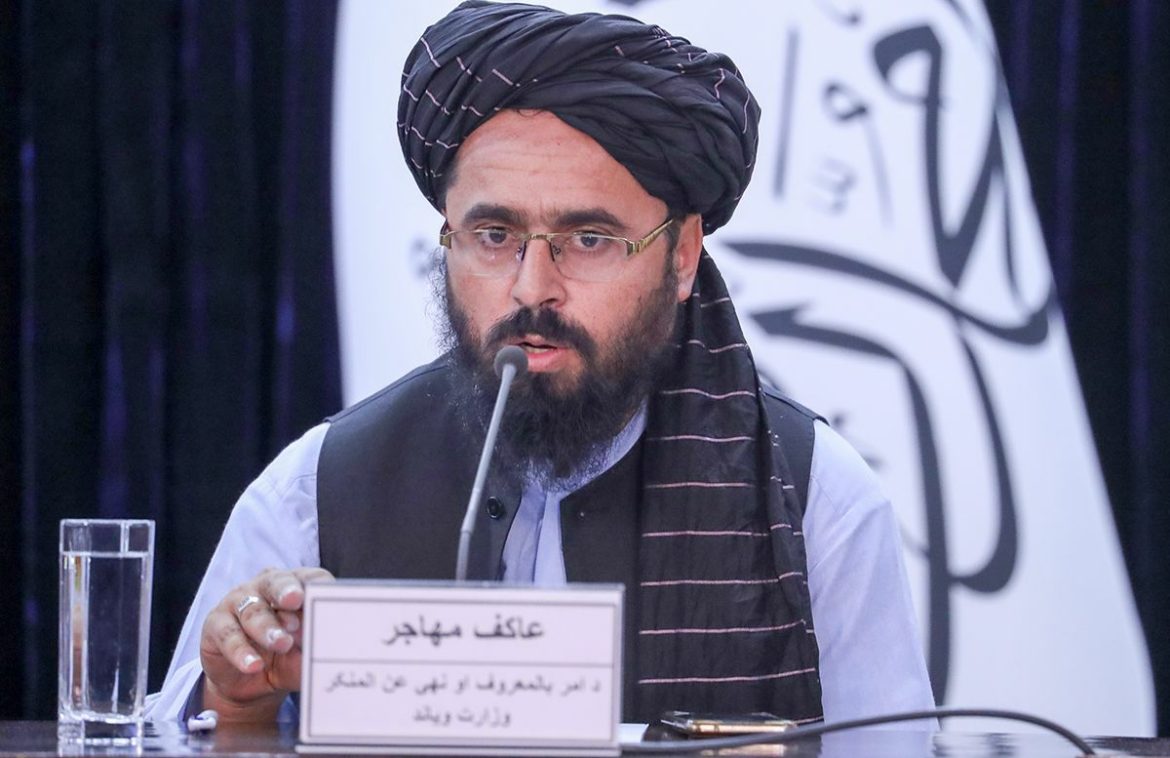 Mohammad Sadiq Akif Muhajir, the spokesman of the Taliban vice and virtue ministry said that the people of Panjshir should stop the “rebels”.

Today (September 13), Muhajir referring to the resistance forces who are fighting against them as “rebels” stressed that the people of Panjshir should not allow them to operate in this province.

He, without mentioning anyone’s name, accused former politicians of theft and embezzlement and added that those who created wealth for themselves abroad for 20 years in the name of serving the people, now they have fled and have started another business.

The news comes as recently the ministry of defense of Taliban announced that the youths of Panjshir have been recruited.

Iran calls for establishment of an inclusive government in Afghanistan

People in Panjshir must stop the “rebels”: Spokesman of the Taliban vice and virtue ministry – Kokcha News Agency September 13, 2022 - 9:12 am

[…] post People in Panjshir must stop the “rebels”: Spokesman of the Taliban vice and virtue ministry appeared first on Aamaj […]