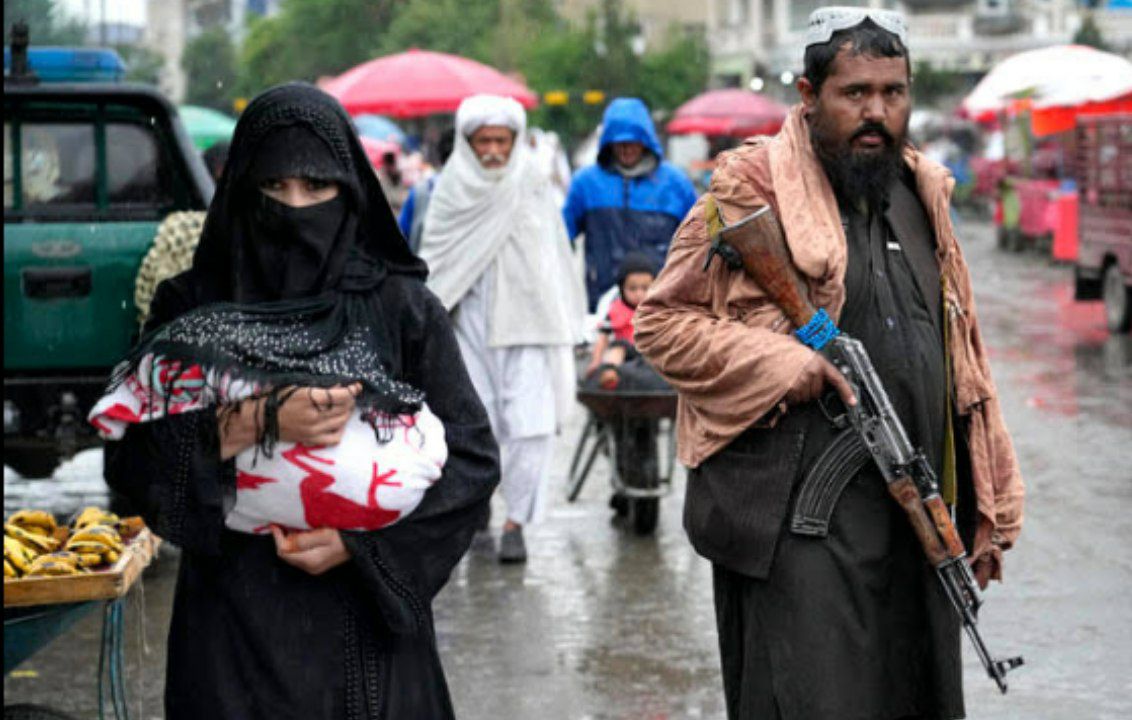 Taliban reacting to the recent report of the UN Special Rapporteur for Afghanistan, Richard Bennett, regarding the humanitarian crisis in Afghanistan said that his report is “unrealistic and tendentious.”

The Taliban releasing a statement accused the UN of spreading fake news, and added the organization considers the global issues from the perspective of some countries and spreads propaganda.

The statement added that now the lives of women are not exposed to any threat, no woman nor her relatives are killed in war.

Taliban believe that the rights of all minorities are ensured, no one of them has been killed or imprisoned. They can worship, and have not been accused of anything.

The Taliban referring to their general amnesty said the ones who fought against them in past 20 years have been forgiven.

The news comes as the Taliban have repeatedly been accused of violation of human rights, in particular of women.

But the Taliban repeatedly reject, and call them unrealistic.