Taliban urge the intl community to have reasonable policy towards them 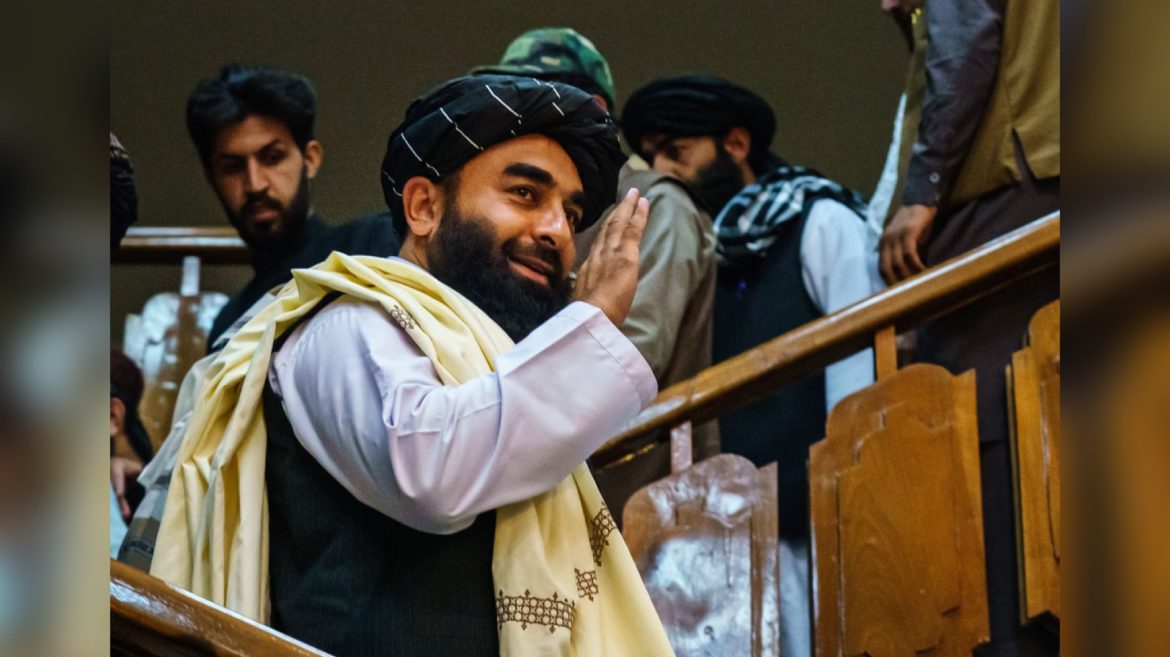 Taliban on the first anniversary of the US forces withdrawal from Afghanistan urged the international community to have a “reasonable policy” towards them.

The Taliban spokesman said they are trying to “establish a powerful Islamic system”.

Zabihullah Mujahid in a statement called the withdrawal of foreign forces a “big victory” adding, ” we try hard to use the opportunities provided by this big victory to empower and develope a pure and powerful Islamic system.”

“We noticed that any kind of pressure and threatening policy towards the people of Afghanistan failed in past twenty years and only added to crisis,” he said while pointing to the presence of the US in Afghanistan.

Mujahid called the Taliban government as “legitimate system of Afghanistan.” He urged the international community to respect “the will of Afghans, territorial integrity and independence.”

It has been a year of Taliban’s domination, yet no country has recognized them.

Last year on August 31 the last US soldier left Kabul airport. Taliban announced that day as the national holiday and they are holding a ceremony in Bagram to celebrate the day.

Killing and bombard ended, security ensured across the country as the Taliban takeover: the Taliban PM

A young girl hanged herself in Takhar