The new Afghan government has a legitimate right to represent the Afghan people in the UN, Taliban say 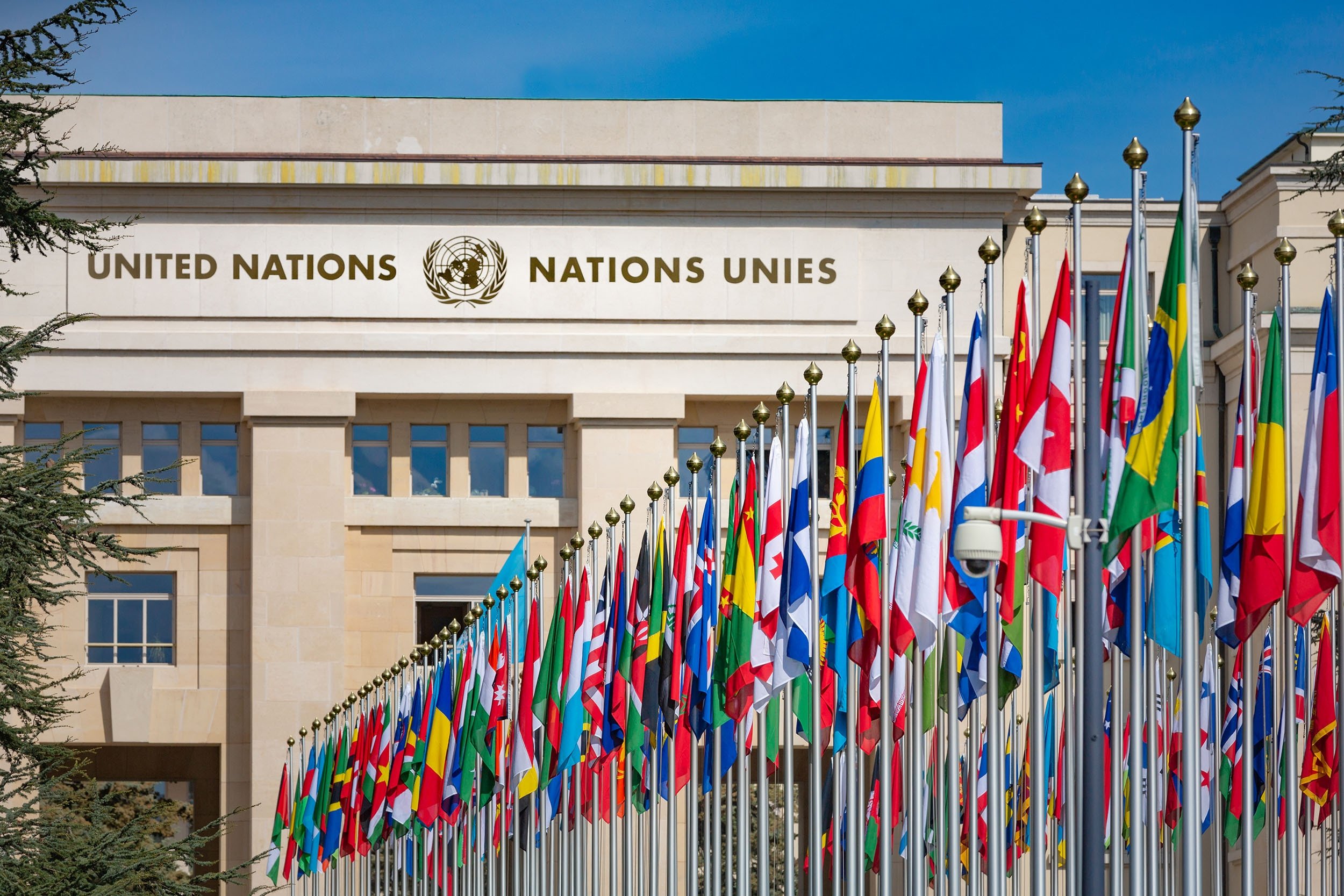 The Taliban foreign ministry spokesman, Abdul Qahar Balkhi, tweeted that the Taliban government is an accountable government and has sovereignty over entire Afghansitan.

He reiterated that giving the seat of Afghansitan at the UN to a person with no working relation with Kabul and no authority over any parts of Afghan territory is not of importance.

“Using denial of the Afghan people’s legitimate right as an instrument of pressure is of no benefit to anyone and is not legally grounded,” Balkhi emphasized.

Whereas the UN General Assembly decided to maintain the Afghansitan seat at its current status.

Saleh: “All private banks in Afghanistan are now insolvent and bankrupt”