The US drones enter Afghanistan through Pakistan: Mujahid 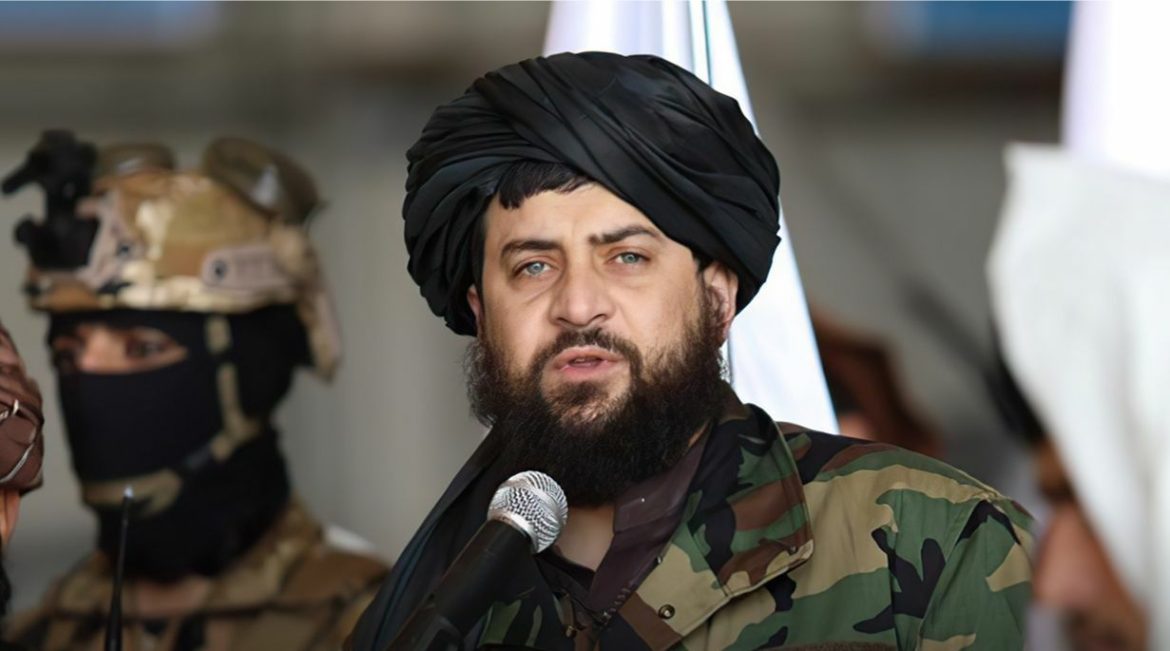 The Taliban defense minister, Mullah Yaqoob Mujahid, said that the US drones enter Afghanistan through Pakistan’s airspace and carry out attacks in this country.

Mujahid in a press conference with Qari Fasihuddin Fitrat, chief of staff of the Taliban said that Pakistan has provided the US drones with the opportunity to use its airspace and carry out attacks in Afghanistan.

He added that the US drones are in the sky of Afghanistan which violates the territorial integrity of this country.

He reiterated that they have expressed their concerns with the Americans through the talks that they had.

He urged Pakistan not to allow the US drones to carry out attacks through its territory on Afghanistan.

The Taliban defense minister said that there are eight border bridges and in every one of them, there are around 3,000 fighters. They can defend the country in an any way.

The news comes as the US announced that it killed the Al Qaeda leader, Al Zawahiri, in a drone strike in Sherpur area, Kabul, at the beginning of this month.

Tajik president talks with the UN chief about Afghanistan

The relocation of Pakistani Pashtuns in northern Afghanistan provoked reactions