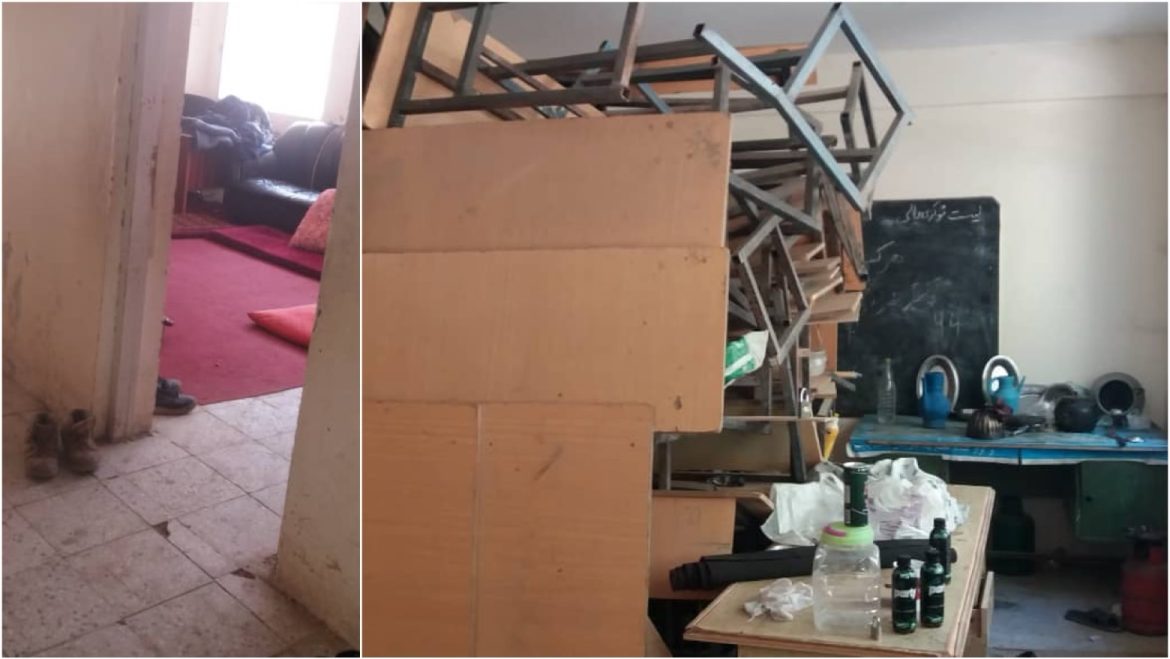 Local sources in Panjshir told Aamaj News that the Taliban turned a boys’ high school into their military post in Abdullah Khel valley of Panjshir.

According to the sources the Taliban have deployed their armed forces at “Malik Mirza Shahid” school.

They added that the Taliban placed six Ranger vehicles as well as two tanks with heavy and light weapons at the yard of the school.

“Taliban have turned the administrative office of the school into a kitchen, and the science classes into bedrooms. They put their guns at the library,” one of the teachers at that school said.

Ahmad Wali, a student at that school complained about the Taliban misbehavior, he said that the Taliban treat the students badly and turned their school into a military post and harass them.

The residents of Abdullah Khel are complaining about the harassment of the Taliban.

It has been a year since Taliban’s domination, enforced displacement, searching the houses, checking the people’s phones, misbehaving and attacking on people’s privacy are the issues that people are complaining in different parts of the country, in particular in Panjshir.

Terrorism in Africa – Narrated by Reporters of Aamaj News